Woman Bites Off And Swallows Lover's Tongue During Heated Moment


There was an argument between a couple causing the lady to bite off a large chunk of her lover's tongue, leaving the man in severe pain. 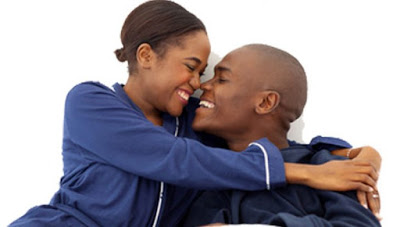 An argument between two lovers in a Naivasha drinking den ended on a sour note after a woman bit off her lover’s tongue during a kissing session.

The woman swallowed the chunk she bit off before fleeing in the bizarre incident at Karagita estate located on Moi South Lake Road, Kenya.

The midday incident on Sunday, December 15, 2019, left locals in shock as the victim was taken to a nearby health centre bleeding profusely.

According to an elder, Solomon Mwangi, the motive behind the attack was still a mystery to them as the man could not talk.

“The two had been drinking for some time when the man started kissing the woman and it’s not clear what caused the woman to turn against her lover,” he said.

He said that the two were well-known, adding that the attack had left area residents in shock and the victim unable to talk.

“After biting and cutting off a very big chunk of the tongue, the woman swallowed it and fled leaving the man writhing in pain and was rushed to hospital,” he said.

Area Chief Hassan Guyo confirmed the incident, saying that police were looking for the woman.

“The man cannot talk as a big part of his tongue is missing while the suspect responsible for attack has gone missing,” he said.