A Ghanian pastor, Pastor Kelvin Kobiri has been rough-handled by his members for allegedly duping them by giving them bounced cheques after they reportedly invested in his companies. 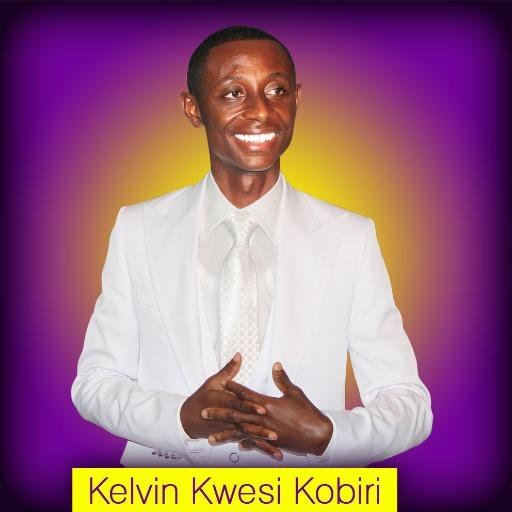 Pastor Kelvin Kwesi Kobiri, the founder and leader of the Zoe Outreach Embassy in Ghana was attacked by angry church members over claims he issued dud cheques to them after they invested in his two companies.

The incident happened at the premises of the Tarkwa Circuit Court in Tarkwa, Western Region on Monday, December 16, 2019.

The man of God had arrived to respond to a suit against him for allegedly issuing three dud checks but the court could not sit because the judge was reported to be on vacation.

When he was about leaving the court in his Range Rover, angry members who invested in his company without getting nothing in return, stormed the court to attack him.

In the video below, several young men were seen shoving him violently as they demanded he paid them back their money or he was going no where.

Before the attack, It was gathered that some of the members of the Outreach were convinced by the founder and leader of the East Legon-based church to invest hundreds of cedis with his two companies, EL Real Estates, and Tikowre Capital.

This comes after some members disrupted church service back in June to demand what they say is their locked up investments in his companies.