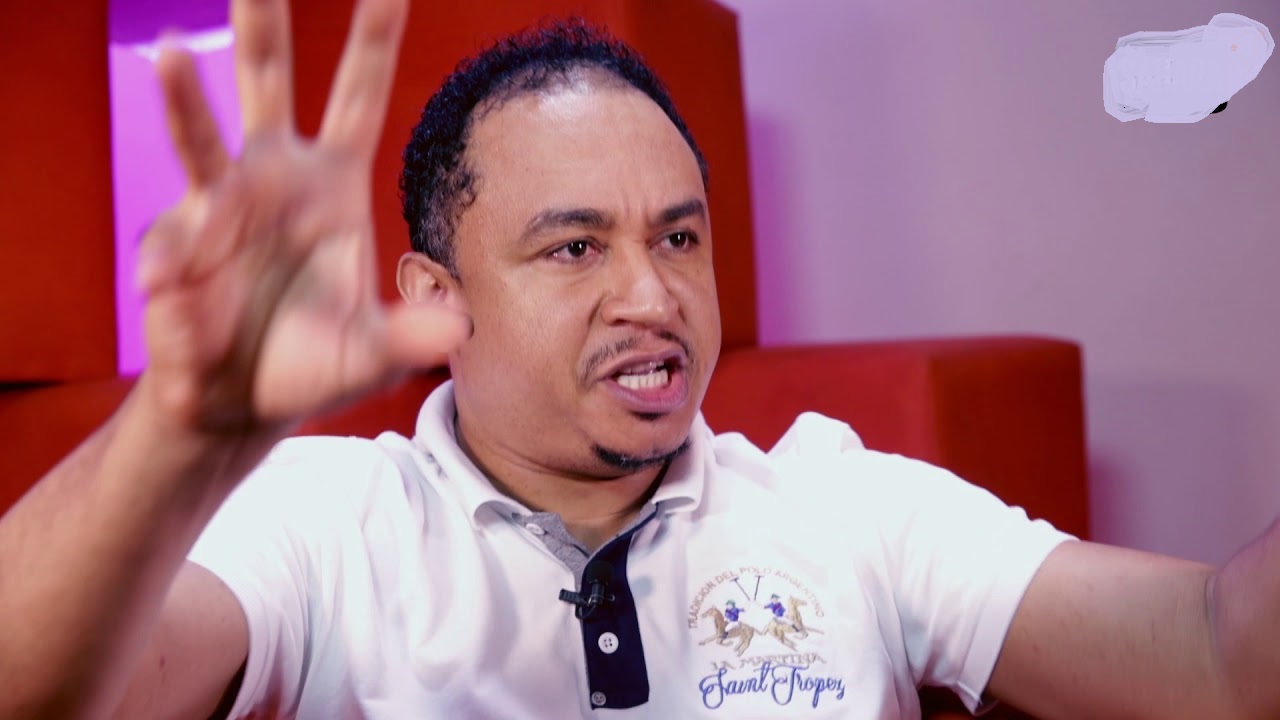 Nigerian OAP, Daddy Freeze has thrown his weight behind popular singer, Timaya who said no one should compare him to other celebrities fashion-wise because he wears original clothes.

While reacting to the singer's viral video, Freeze said 95 percent of celebrities wear fake clothes, shoes and carry fake bags. According to the OAP, these celebrities carry fake items but frown whenever their pirated movies are being sold in traffic.

Read his post below: "Hate chulo all you want but he spoke the damn truth. I can never forget the fake HUBLOT on the wrist of one of those protesting against piracy or the Fake Richard MILLE on the wrist of a timid celeb.
-
"The friends to tailors part might have been misunderstood though. I support NIGERIAN Tailors and I wear them proudly.
-
"But the fake Fendi gang’s got to go extinct this year guys, we can’t keep selling the fake it till you make it BS, act your wage guys!
-
"95% of celebs wear fake watches, about 80% wear fake shoes and clothes, while they are crying out that their work is pirated, that in my opinion defines hypocrisy.
-
"You dey pirate Gucci work but you no wan make dem touch your song. You dey wear fake Rolex wey you buy for traffic, come dey vex say dem dey sell your movie for the same traffic, you be cow, maaluu. ~FRZ"