Oh No! Tragedy In Kaduna As Mother And Her 3 Kids Die In Fire Outbreak On New Year Day


Serious tragedy has occurred in a community in Kaduna state as a woman and her three children perish in fire outbreak. 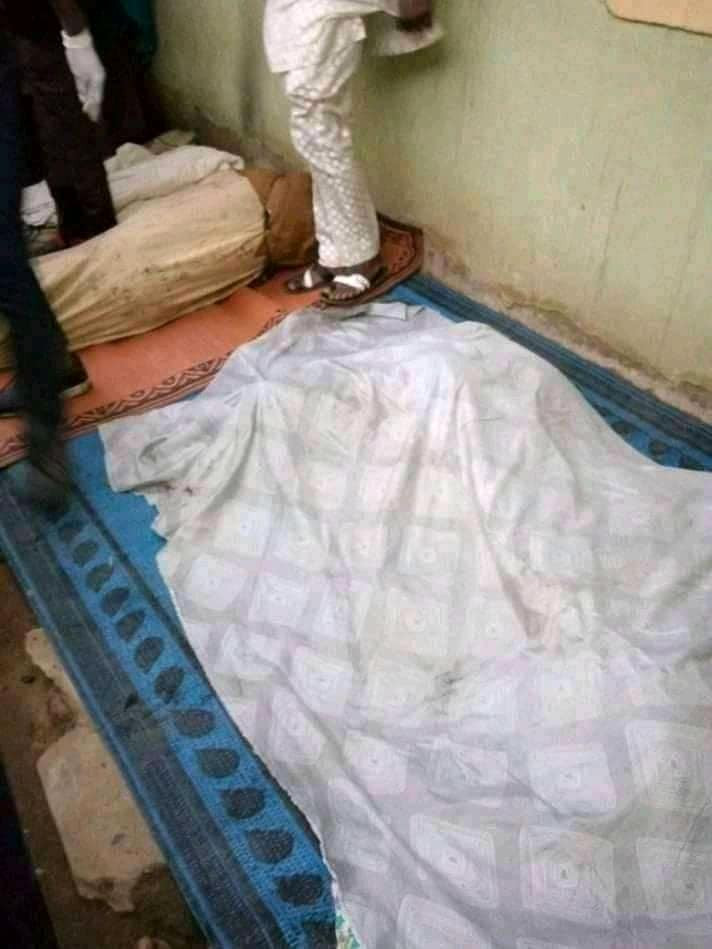 The mother and children died in a fire

It has been reported that a mother and her three children have perished in a fire outbreak in Kaduna.

The woman and her kids died in their home in Rigasa local government area of Kaduna state on New Years day, January 1st 2020.

Local reports show that the deceased were all sleeping in their home when the fire started at about 2am. 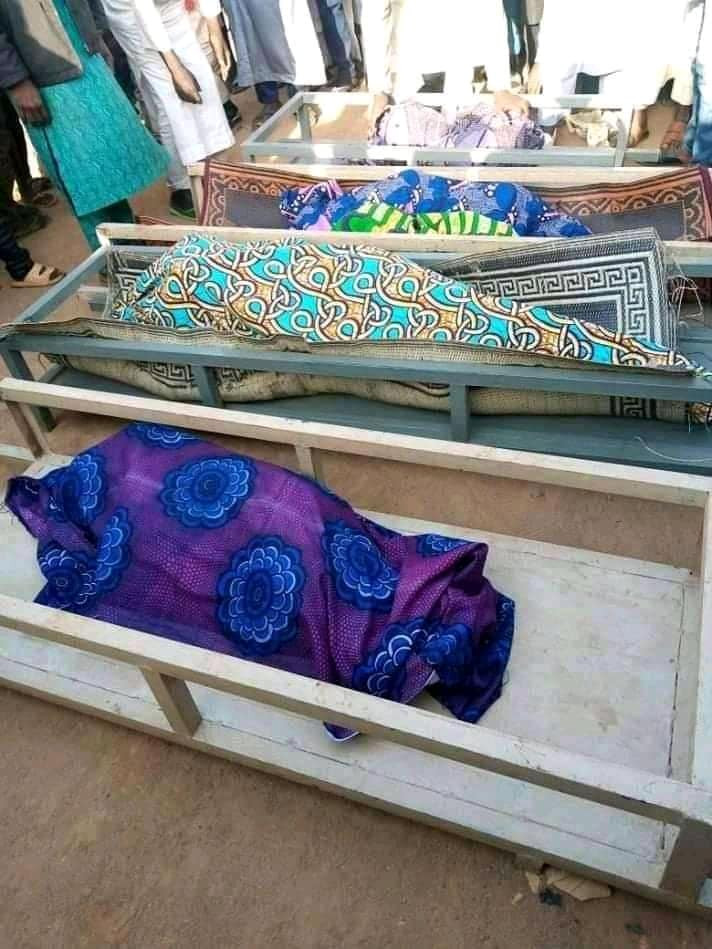 Their remains have been buried

The fire outbreak caused some stir in the community however, all efforts to rescue them proved abortive as they all died before help could come to them.

Their remains have since been buried according to Islamic rites.