Scientists are currently working on DNA tests that would detect cancer before it develops. 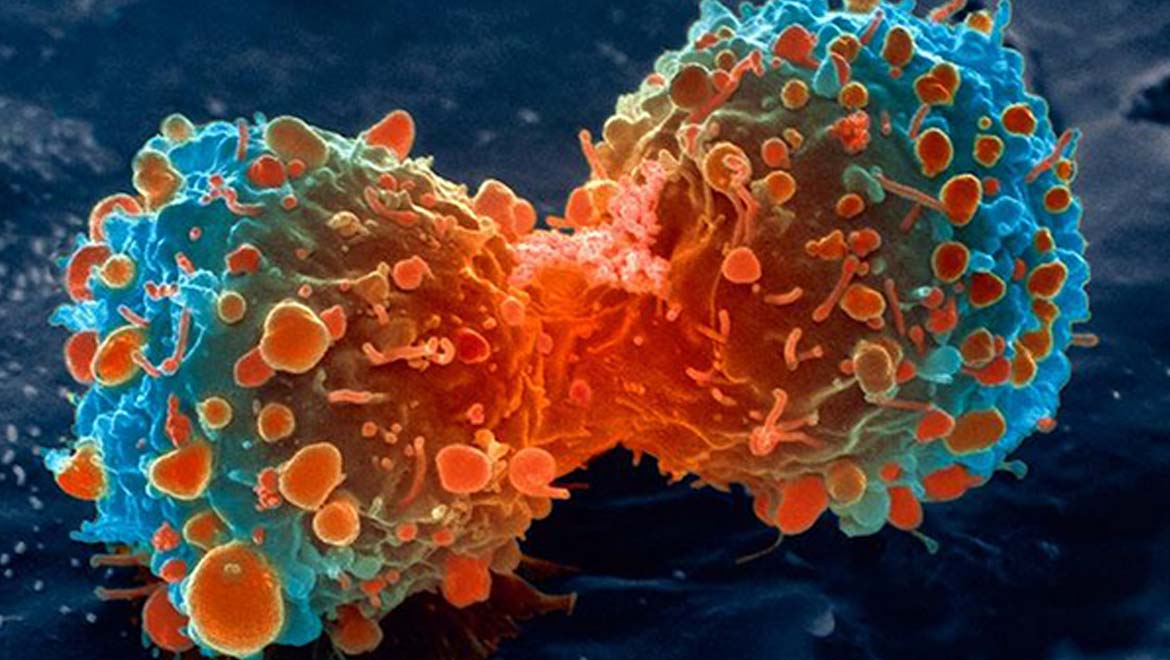 The detection of DNA damage in cells can predict whether cancer will develop, but tests for this kind of damage has limited sensitivity.

Currently, tests for the cancer-causing potential of chemicals involve exposing mice to the chemical and then waiting to see whether they develop cancer, which takes about two years.

But a team of MIT biological engineers has now come up with a new screening method that they believe could make such testing much faster, easier, and more accurate.

The lab is working on further validating the test, which makes use of human liver-like cells that metabolise chemicals very similarly to real human liver cells and produce a distinctive signal when DNA damage occurs.

The study is published in the journal Nucleic Acids Research. They are working on improving one of the devices, the CometChip, which detects breaks in DNA, as well as DNA damage that is readily converted into breaks, it can’t pick up another type of damage known as a bulky lesion.

These lesions form when chemicals stick to a strand of DNA and distort the double helix structure, interfering with gene expression and cell division.

Chemicals that cause this kind of damage include aflatoxin, which is produced by fungi and can contaminate peanuts and other crops, and benzo[a]pyrene, which can form when food is cooked at high temperatures.

Engelward and her students decided to try to adapt the CometChip so that it could pick up this type of DNA damage. To do that, they took advantage of cells’ DNA repair pathways to generate strand breaks. Typically, when a cell discovers a bulky lesion, it will try to repair it by cutting out the lesion and then replacing it with a new piece of DNA.