Pastor (Dr.) Emmanuel Simon appears to have broken records for having the highest number of prophecies this year. 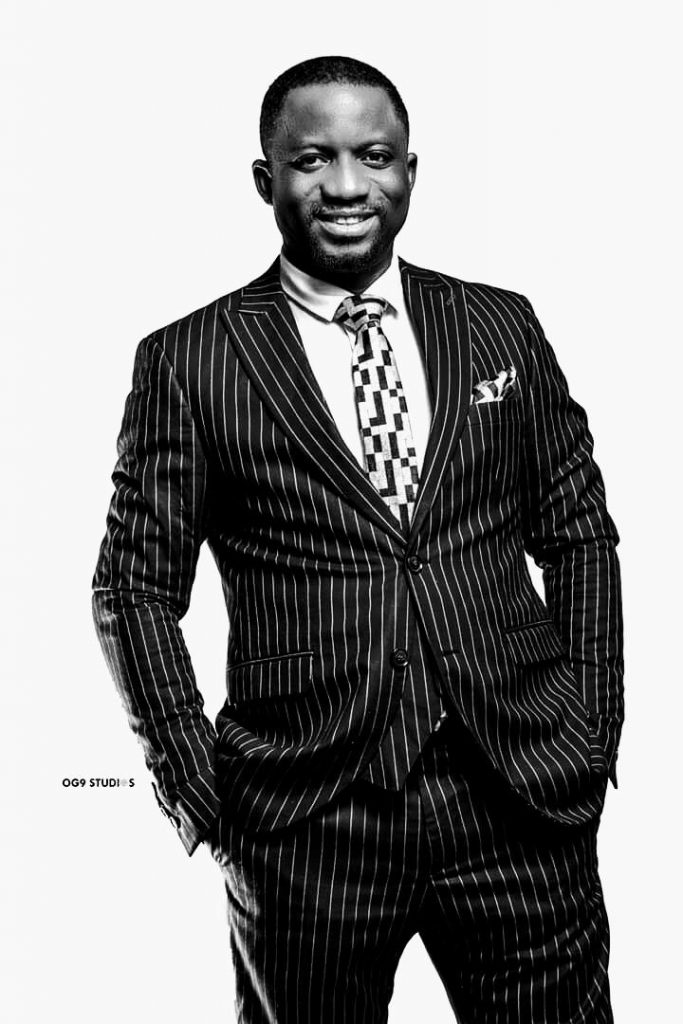 The founder and General Overseer Of Blessed Embassy In Kaduna State, Pastor ( Dr.) Emmanuel Simon has reeled out shocking national and International prophecies for 2020.

Here are the mind blowing prophecies as revealed by him:

3) A Deputy Governor in a state will have problem.

4) Both APC and PDP National Congress will be engrossed in more troubles. I saw something new.

5) Mallam Nasiru El-Rufai Of Kaduna will apologize to Christians in few years to come because of his presidential ambition and he will become popular.

7) God showed me Mallam Nasiru El-Rufai and Dr. Fayemi Of Ekiti as possible suggestion by top politicians on a joint presidential mandate.

8) I saw Governor Fayemi receiving more political Favour than Tinubu in the south west but it will bring problem for them.

9) God showed me Atiku, Ekweremadu and Peter Obi. Don’t write off Atiku but keep watching as the drama unfolds.

11) PDP still has hope Of ruling Kaduna State if they plan well and organized. They should not lose hope and God have me a secret word for Rt. Hon Isa Ashiru.

12) The Cabal will work against Tinubu in 2020. Some of them will die as God showed its judgement time by God.

13) past and present politicians will face accusation on the Malabu oil deal.

14) The judiciary will be used against political opponents.

15) Governor Aminu Tambuwal should pray for his administration

17) God will expose some ministers of the federal Government .

18) I saw crisis again. This will lead to imposition of curfew in some states and Local Government of Nigeria.

20) The three major languages in Nigeria will have problems

21) God showed me uproar , protest and demonstrations in Nigeria.

22) Northerners will want to continue in power by all means. This will bring serious tensions in the land.

24) I saw death of a former Nigerian President.

25) I saw Tambuwal and Governor Wike in a political marriage.

26) God has heard the cry of Nigerians over hardship . Nigeria will be better but not under this administration.

27) The President needs serious prayers to finish his second term due to health challenges .

28) In the demand by notherners to continue in power, the names of Goodluck Jonathan/Yaradua will be mentioned to seek election

29) APC will break up with time

30) Governer Obaseki of edo state has good plans for his people but needs serious prayers to succeed. He will maintain his seat if only he can bring Oshiomhole down, if not it would be difficult for his re-election.

31) For decamping from the APC, Senator Saraki, Dino Melaye, others will face serious political persecution.

32) I saw policies being favorable to churches.

33) I saw foreigners being attacked in some countries, just like the south africa xenophobia.

34) Some telecommunications network will have problem. A mogul will have serious health challenges.

35) I saw death of many politicians , they need our prayers.

36) God showed me many people jostling to be EFCC chairman but i saw Magu on the seat.

37) God showed me explosion and killings in abuja .

40) I saw general buratai (Chief of army staff) in problem

41) I saw a financial house like bank on fire.

42) I saw problem in pension board but pensioners will be attended to.

43) I saw same currency in the west african region.

44) Nigerian borders will be reopened.

45) I saw money in circulation but the currency will be weaker.

47) I see Nigerian economic problems lingering till 2023, there seem no answers at the moment.

48) I saw farmers rejoicing because money and fertilizers was given to them by the government.

49) Taxation will be too severe for Nigerians

50) pray more for the tivs and the jukun nation

51) A prominent Christian and Muslim leader will die in 2020

52) Some states in Nigeria will experience flood and erosion.

55) I saw fire outbreak in a nigerian university

56) Let us pray against earthquake in Nigeria.

57) I saw arms loaded in a vehicle but they will be caught.

58) Herdsmen changed strategy by coming in a different game plan, let us pray to God to avert it.

59) The security challenges of nigeria will still linger.

60) I saw lot of crimes in Nigeria

62) The church will experience fruitfulness in body and businesses.

66) President Donald Trump needs prayers . He is not perfect but he is God’s agent for the USA par time. The US senate will stand by him but he needs prayers not to lose his second term bid.

68) I see an assassination attempt on the Russian president.

69) There will be a decision to invite Frank Lampard to coach England .

70) I see fire outbreaks in some countries .

71) I see terrorist attacks in some countries.

73) I saw a new country emerging from another one.

74) A country which starts with V needs prayers.

75) Haiti and their President needs prayers.