Nollywood actress, Princess Shyngle has opened up on the secret her colleagues are exploiting to live lavish lifestyles. 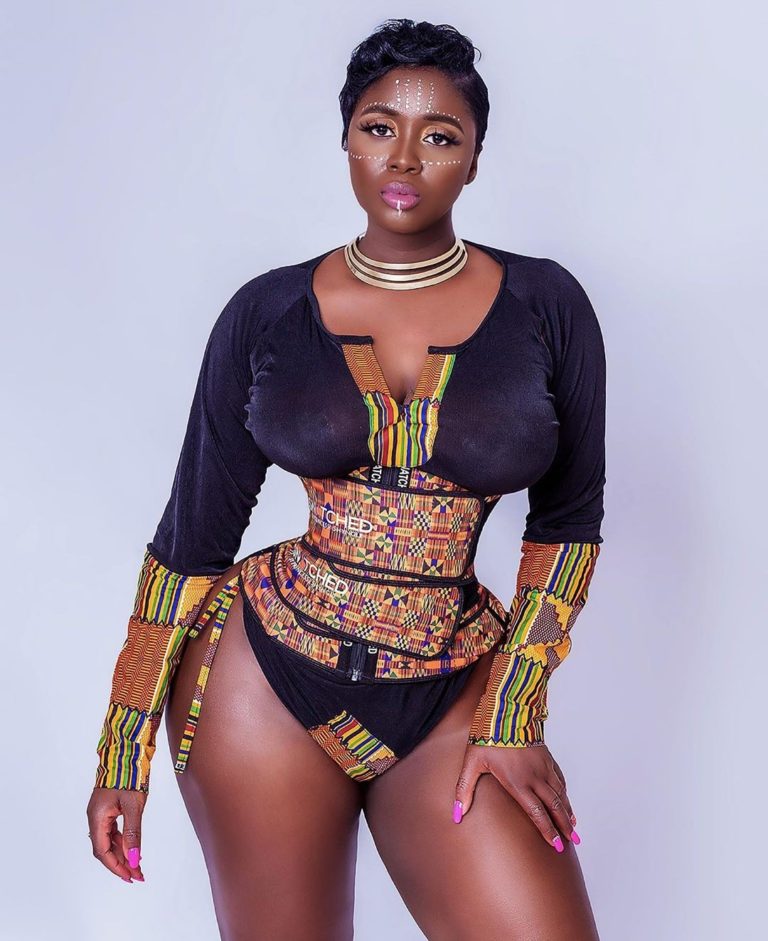 Princess Shyngle
Actress, Princess Shyngle has taken to Instagram to make public a secret many Nollywood actresses have been hiding.
She said Nollywood actresses do not become rich and spend lavishly by acting movies.
According to her, they sleep around with rich men who sponsor their lifestyles.
Stressing further, she added that an actress needs to make about 150 movies to buy a Range stover or to afford  a first class ticket abroad, but they do it all the time because the money is being paid by someone else.
Princess Shyngle wrote:
“My dm is super fcuking lit, anytime I post a bad ass picture my dm and emails is under attack by pussy hunters ready to pay anything to get this Gambian P*ssy.
That’s why when I see all these lying ass actresses claiming success and blessings from acting movie I just laugh my ass out as in the same men sponsoring your lifestyle are on my dms oh or their pimps are on my dm the funny thing is these same men that sleep with y’all brag about it oh, they tell us oh.
Don’t let anyone fool you oh there is no actress that made her riches from just acting movies you’ll have to act 150 movies and save that money to afford a Range Rover or a 1st class ticket abroad.”
Top Stories