Ohanaeze Ndigbo, a pan-African group has reiterated that with the current trend, APC is destined to win more states in the south. 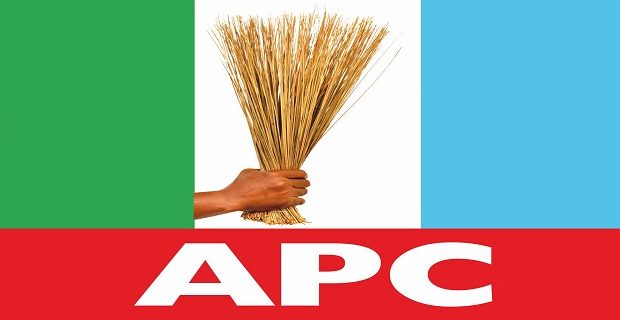 APC
The Ohanaeze Ndigbo has revealed that a greater number of states in Igboland would be won by the All Progressives Congress before the 2023 general election.
The Secretary-General of the apex body of Ndigbo, Uche Okwukwu, made this remark in a congratulatory message to the new Imo State Governor, Hope Uzodinma, on his victory at the Supreme Court, describing the verdict as well considered.
Okwukwu explained that with Uzodinma’s victory, Ndigbo were happy that the APC had enlarged its political space in Igboland.
Ohanaeze’s message came barely 24 hours after the Supreme Court declared the Oru East-born politician the winner of the 2019 governorship election.
Okwukwu said, “Ohanaeze Ndigbo heartily congratulates Senator Hope Uzodinma on his victory at the Supreme Court of Nigeria.
“The judgment is a well-considered and sound one. Ndigbo are happy that Uzodinma’s mandate freely given by Imo people had been restored by God."
Top Stories