The Southwest has been told to forget the idea of operation 'Amotekun' or be ready to lose out in 2023 Presidential election. 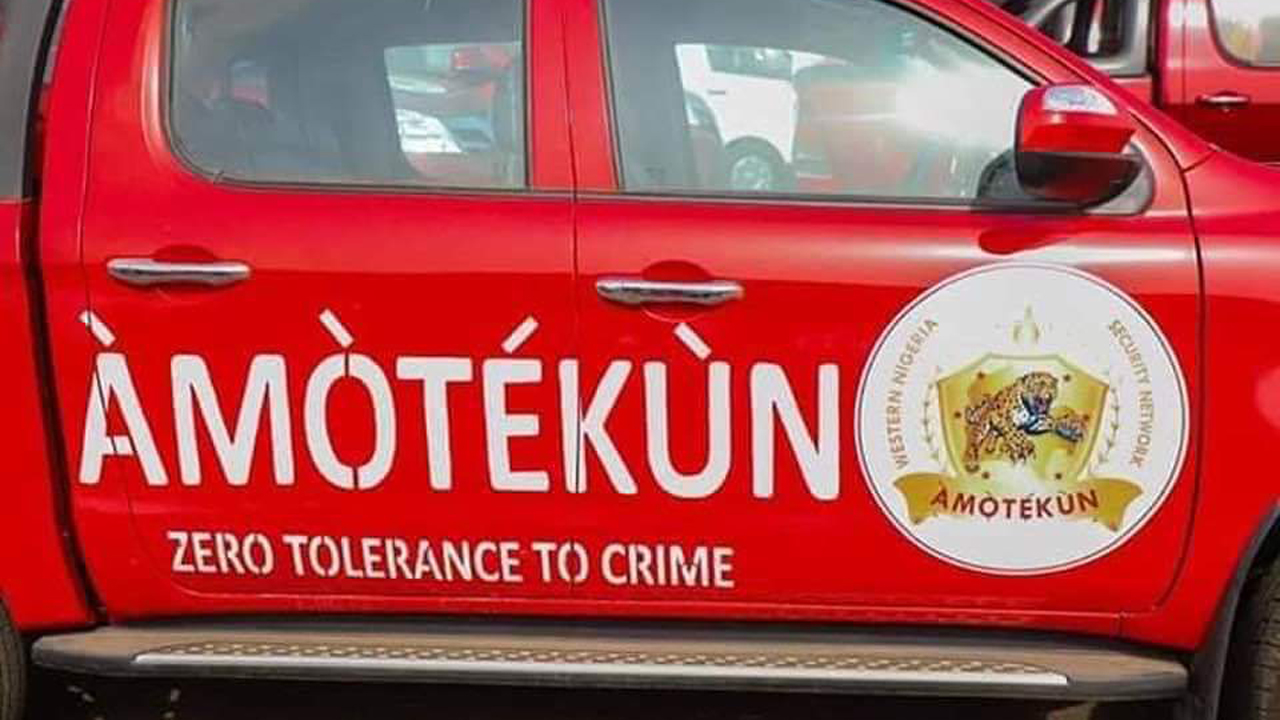 Amotekun
The Southwest has been warned that the region will lose the 2023 presidency if they continue to push for the region’s security outfit, Operation Amotekun.
The warning was given by Miyetti Allah Kautal Hore, the umbrella association of Fulani herdsmen.
Alhassan Saleh, Miyetti Allah’s National Secretary, said the herders were disappointed with the way Southwest governors were supporting Amotekun.
“This Amotekun scheme is political and is not the solution to the problem of insecurity. What the South-West governors should have done is to continue to push for state police. Where did they expect to get the funding from at a time some of them are struggling to pay salaries?
“It is best they give up on this idea because it may affect the chances of the South-West to produce the President in 2023. The thinking is that if the South-West, a major stakeholder in this government, can be toying with this idea now, they may do worse when they get to power,” Saleh told the PUNCH in an interview.
Saleh backed the decision of the Attorney-General of the Federation, Abubakar Malami, declaring the outfit illegal.
Top Stories