The Chairman of the Ikosi-Isheri Local Council Development Area of Lagos state has reportedly died. 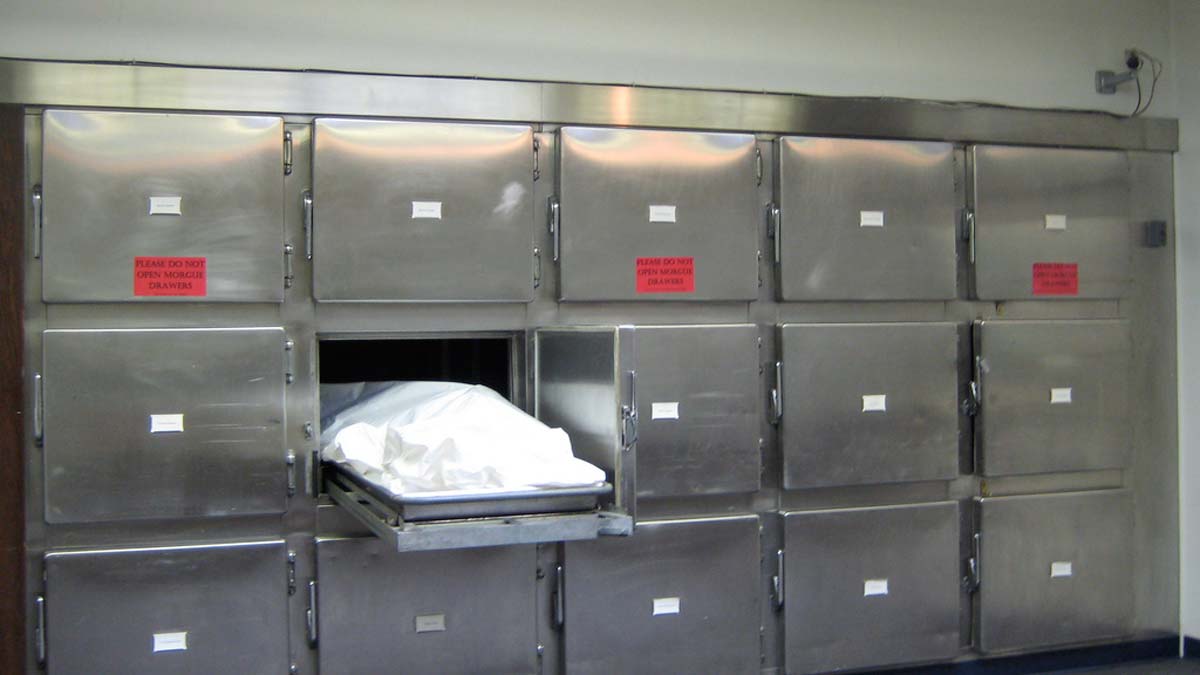 According to him, the council chairman died on Tuesday morning at the Lagos State University Teaching Hospital (LASUTH).