Legendary Nigerian musician, Majek Fashek has been released from hospital and is now undergoing therapy, it has been revealed. 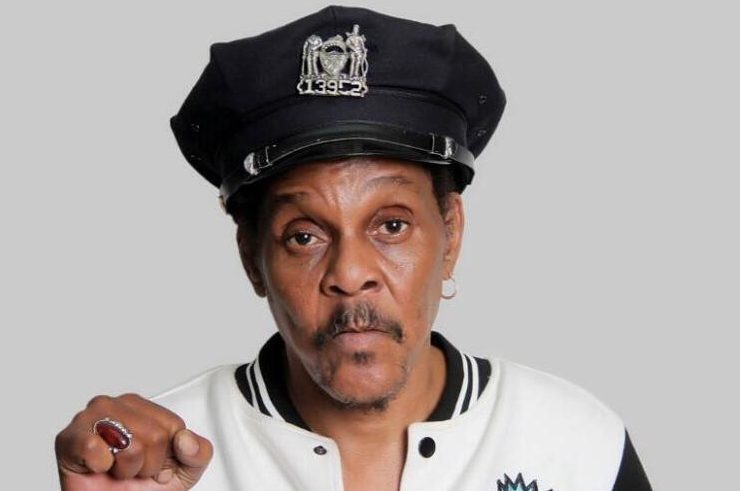 Omenka Uzoma, the manager of Nigerian music legend, Majek’s Fashek, has said the singer is currently undergoing therapy in the U.S.

Mr Uzoma, who has been managing Majek’s career in the last seven years, revealed this in an interview with PREMIUM TIMES in Lagos on Wednesday.

He said Majek, 57, was discharged from Queen Elizabeth Hospital in England where he was treated and moved to the U.S.

“I am very pleased to announce that Majek is hale and hearty and under the watch of his son, Randy, who is based in the U.S. He can speak perfectly at the moment,” he said.

Randy is the first of three children born to Majek and his ex-wife, Rita. The latter is based in the U.S.

Uzoma also frowned at the attitude of some persons whom he said claim to be Majek’s family members.

‘I have been solely responsible for Majek’s upkeep in the last five years, so where were these family members when he was facing tribulations? Immediately they read on Premium Times that Mr Otedola had promised to foot Majek’s bills, they rushed to the hospital accusing me of ‘eating’ the money. Unknown to them, Otedola paid directly into the hospital’s account and not to me.

“I sent him an invoice and the monies was sent to the hospital directly. They weren’t convinced.

“They embarrassed me at the hospital, called me names simply because I refused to give them Otedola’s phone number and address. They even wanted to pit me against Majek’s son, thankfully he was wise enough to see through them,” he revealed.

“He called me up in England and said, ‘Bros, sorry oh, I wan support Baba, don’t discuss this with anybody and he said I must not mention this. He is the only person that supported,” he said.

According to him, Tiwa Savage, Wizkid, Phyno, Davido and 2baba all paid homage to Majek at different times and forums.

“It’s not that other Nigerian musicians didn’t want to help financially, some actually wanted to assist but I told them to hold on because of the face off between Majek’s family at the hospital. I was almost locked up at the hospital but thankfully they found out what the matter was.”

The 56-year-old singer arrived in the UK on September 7,2019 weeks ago after his condition became critical.

In 2015, it was revealed that Majek was bankrupt and battling drug addiction. After admitting that he needed help at the time, he was admitted into a drug rehabilitation centre in Abuja.

As one of Nigeria’s surviving Reggae music legend, Majek attracted international attention in 1987, with his self-penned tune, ‘Send down the Rain.’

The singer also played a supporting role in the 2000 Nollywood movie ‘Mark of the Beast’.