The marriage between Simi Esiri and singer, Dr Sid has crashed and the woman has announced this to her fans. 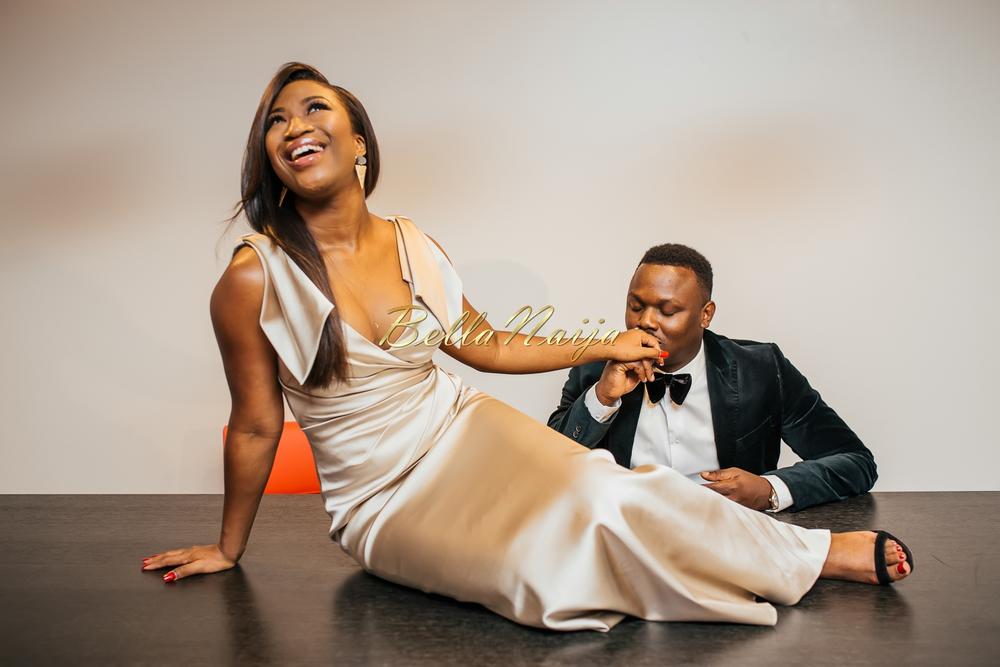 Simi Esiri has announced her separation from her husband and music star, Dr Sid, also known as Sidney Esiri.

She discredited claims that accused her of domestic violence, and that their main priority now will be “focused on working together as co-parents”. 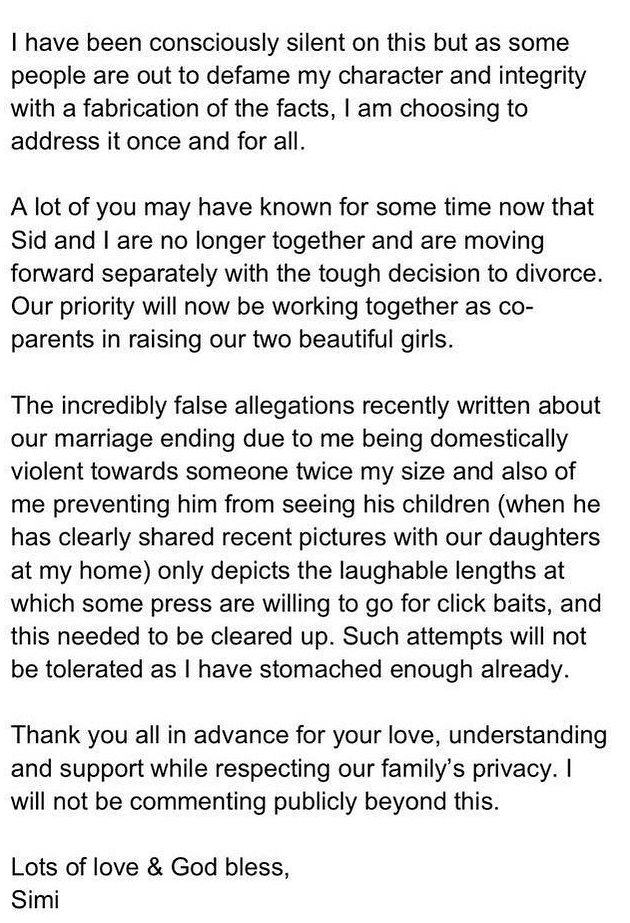