Senator Dino Melaye Shows Off His Fleet Of Cars (Photos)


A former Nigerian lawmaker, Senator Dino Melaye has taken to social media to show off his fleet of cars. 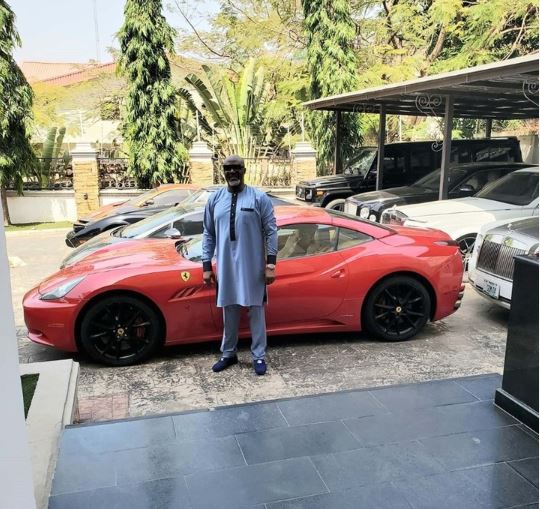 Dino Melaye shows off his fleet of cars
Controversial Nigerian senator, Dino Melaye has shown off his fleet of cars in a recent post on Instagram.
Recall that the politician lost his seat in the senate following the defeat he suffered in the hands of All Progressives Congress candidate, Smart Adeyemi in the Kogi West senatorial election.
Sharing the photos, he wrote:
"His Grace is sufficient for me. His love establishes why i am different. No formular will decode one packaged by God. I advise stop trying."
However, some Nigerians on Nairaland are not happy with the former lawmaker.
See reactions below:
Kolakolex wrote:
"I don't like the way Dino show off his wealth;it doesn't make sense to me.
To all those quoting me below,some of u are broke than a church mouse and u keep celebrating someone who takes pleasure in squandering the resources that can be used to help his constituency on expensive cars.kindly answer this question,is Dino melaye richer than Dangote or Otedola?
When u work very hard for money, u don't spend it just anyhow.Just take a look at the life style of the duo and will know that they did not accidentally become rich like Dino Melaye. 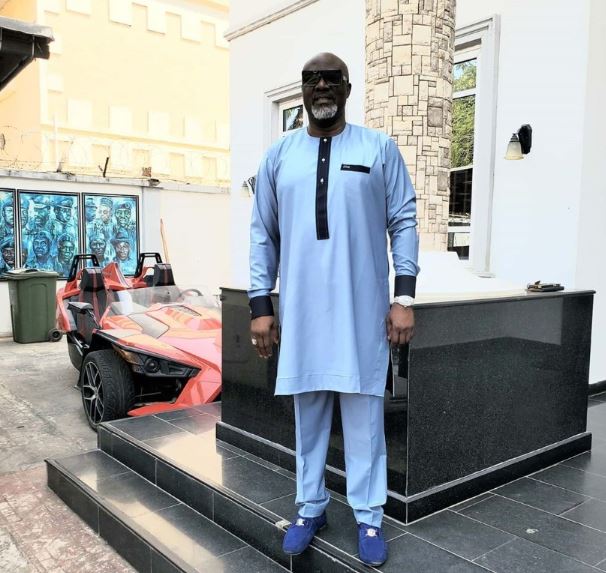 He is trying to be relevant BT I will advice him to spend his loot wisely as there is no free cash again."
RuudVanNisteroy added:
"One of useless wastemen that destroyed Nigeria and turned it to the poverty and corruption capital of the world. He has amassed a multi billion naira car collection with no factory or company to his name that employs 100-1000's of workers. Yet go to his constuency and it looks like a zone ravaged by war without basic amenities.
Actions of fantastically corrupt politicians like Dino Melaye have turned Nigeria's hopeless youths to armed robbers,kidnappers and stowaways in foreign countries."
Midolian said:
"Trying hard to make us think he still has enough even though he is no more in the Senate
We all know this collection could have been constituency projects if Dino had not chosen to insult the good people of Kogi by using their commonwealth to grace his house."
See the post below:

His Grace is sufficient for me. His love establishes why i am different. No formular will decode one packaged by God. I advise stop trying.