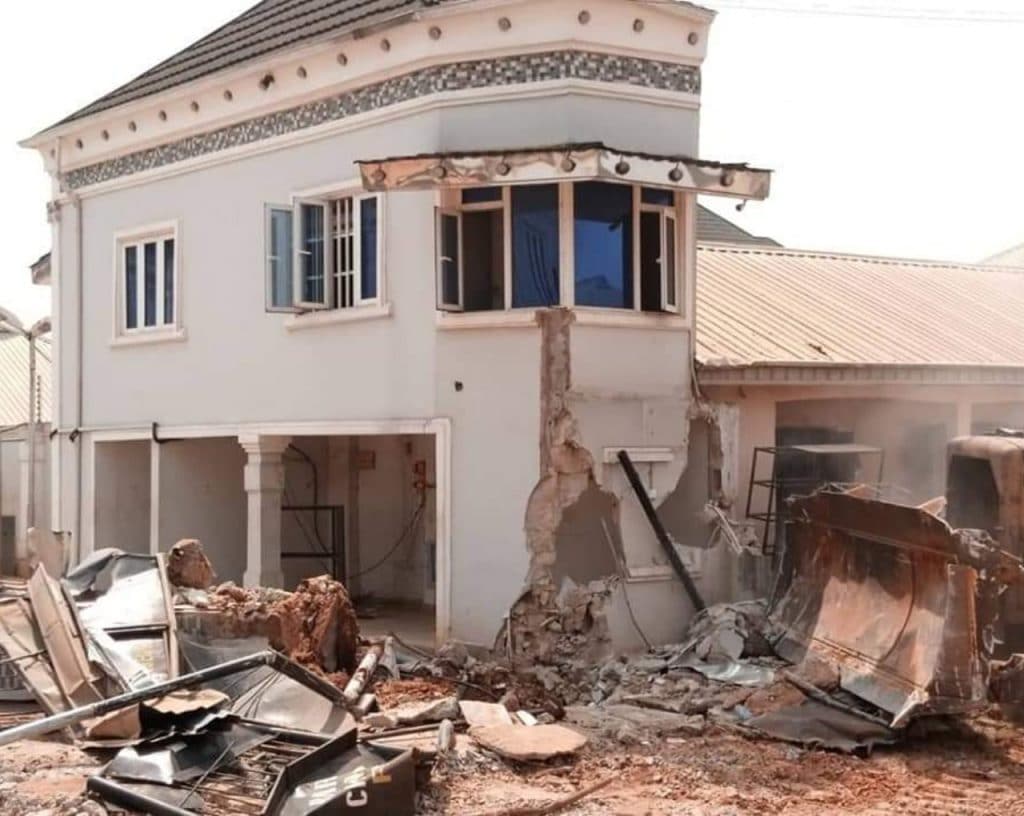 Kabaka's hotel demolished by Edo state government
The Governor Godwin Obaseki-led Edo Government on Wednesday, demolished T. Latifa Hotel belonging to Mr Tony Adun, also known as Kabaka, located at Ugbor area of Benin City.
Adun is a former aide of the National Chairman of the All Progressives Congress (APC), Adams Oshiomhole.
The government had stated that the property violated the building laws of the state and that it sits across a road in the Ugbor-Amagba axis of Oredo Local Government Area.
Special Adviser to Obaseki on Media, Crusoe Osagie, stated that deed of transfer being paraded by Adun was also not registered with the state government.
The security team cordoned off the area and urged residents and shop owners not to panic while the exercise lasted. 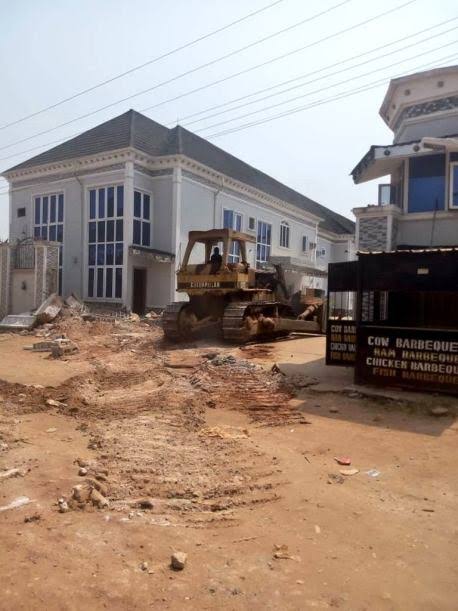 The government had in October 2019 through the Ministry of Physical Planning and Urban Development, issued a seven-day notice to Tony Adun to remove his T. Latifah Hotel and Suites.
The government said the hotel was built on a property belonging to Ugbor Primary School.
Reacting, Kabaka told NAN the state government could not wait for judgment to be delivered in the case.
Kabaka said the court had fixed Feb. 7, 2020 for judgment in the suit, adding that he had secured injunctions stopping demolition of the hotel.
“We are still in court. I have injunctions against the government. Judgment is on Friday,’’ he stated. 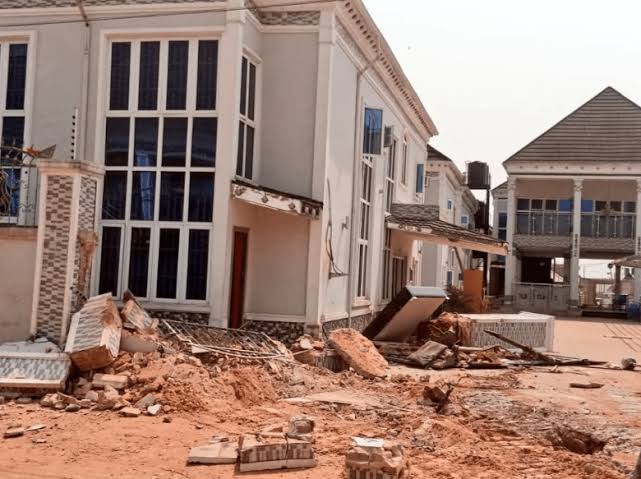