A court has sentenced a man to death in Abuja for conspiring with another man to kill an Uber driver. 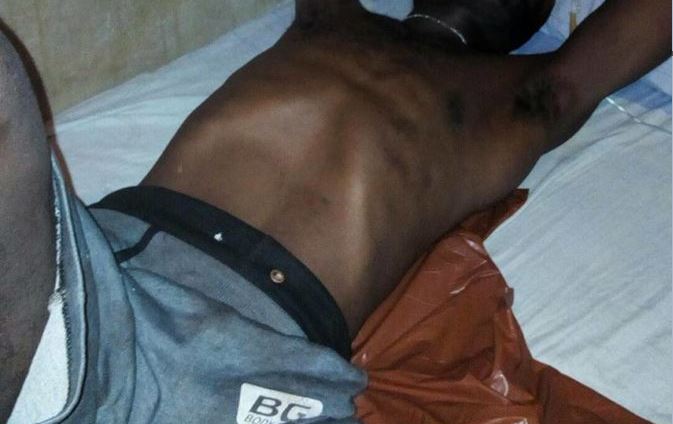 File photo
An FCT high court today, sentenced one Mister Obinna Echanu to death by hanging for killing an Uber driver.
Channels Television revealed that Obinna was standing trial alongside one Mister Everly Nnerun for allegedly conspiring to kill the Uber driver identified as Edwin Ali on December 26th, 2016 along the Abuja airport road.
The accused were charged with five counts which include armed robbery, conspiracy, illegal possession of firearms and culpable homicide.
Delivering his judgment, Justice Peter Kekemeke discharged and acquitted Nnerun for lack of evidence by the prosecutor, which is the Nigerian Police, but convicted Echanu and sentenced him to death by hanging as his counsel failed to prove his innocence before the court.
Top Stories