Man Sentenced To Death By Hanging For Stealing IPhone 6


A man has been sentenced to death by hanging after he was found guilty of stealing an Ipad and an Iphone 6. 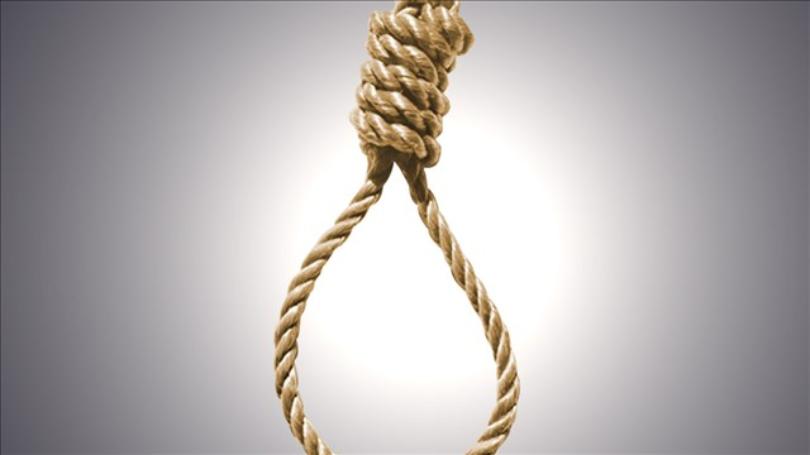 File Photo of a Noose

A man has been sentenced to death by hanging in Ogun state for armed robbery, he stole an iphone 6, a laptop and an ipad.

An Ogun State High Court sitting at Isabo, Abeokuta, on Tuesday, sentenced a man identified as Olumide Adekanbi to death by hanging for armed robbery committed at Saraki-Adigbe area of Abeokuta in 2016.

According to Daily Post, Adekanbi had earlier pleaded not guilty to the two-count charge of conspiracy and armed robbery preferred against him.

The state principal counsel, Owolabi Akinola, informed the court that the offence was committed around 4 a.m, the convict and others at large, made away with one laptop computer, one iPad and an iPhone 6 from his victims during the robbery operation.

It was gathered that the stolen items were later recovered from him where he kept them at a computer village in the ever busy Okelewo area of the metropolis.

A victim, Abowaba Salmon, also told the court that Adekanbi, while trying to escape, hit him with an offensive weapon on the head.

Salmon added that while he was struggling with the robbers, the convict’s mobile phone dropped.He was reportedly tracked and arrested by the police, using the mobile phone.

Consequent upon this, Justice Rotimi Balogun, in his judgement, said the prosecutor proved beyond a reasonable doubt that the convict truly committed the crime as he never denied robbing the victims.

Justice Balogun found him guilty and sentenced him to death by hanging.