Drama As Couples Get Arrested For Celebrating Valentine's Day


Couples who were celebrating Valentines Day have ended up being arrested by law-enforcement agents. 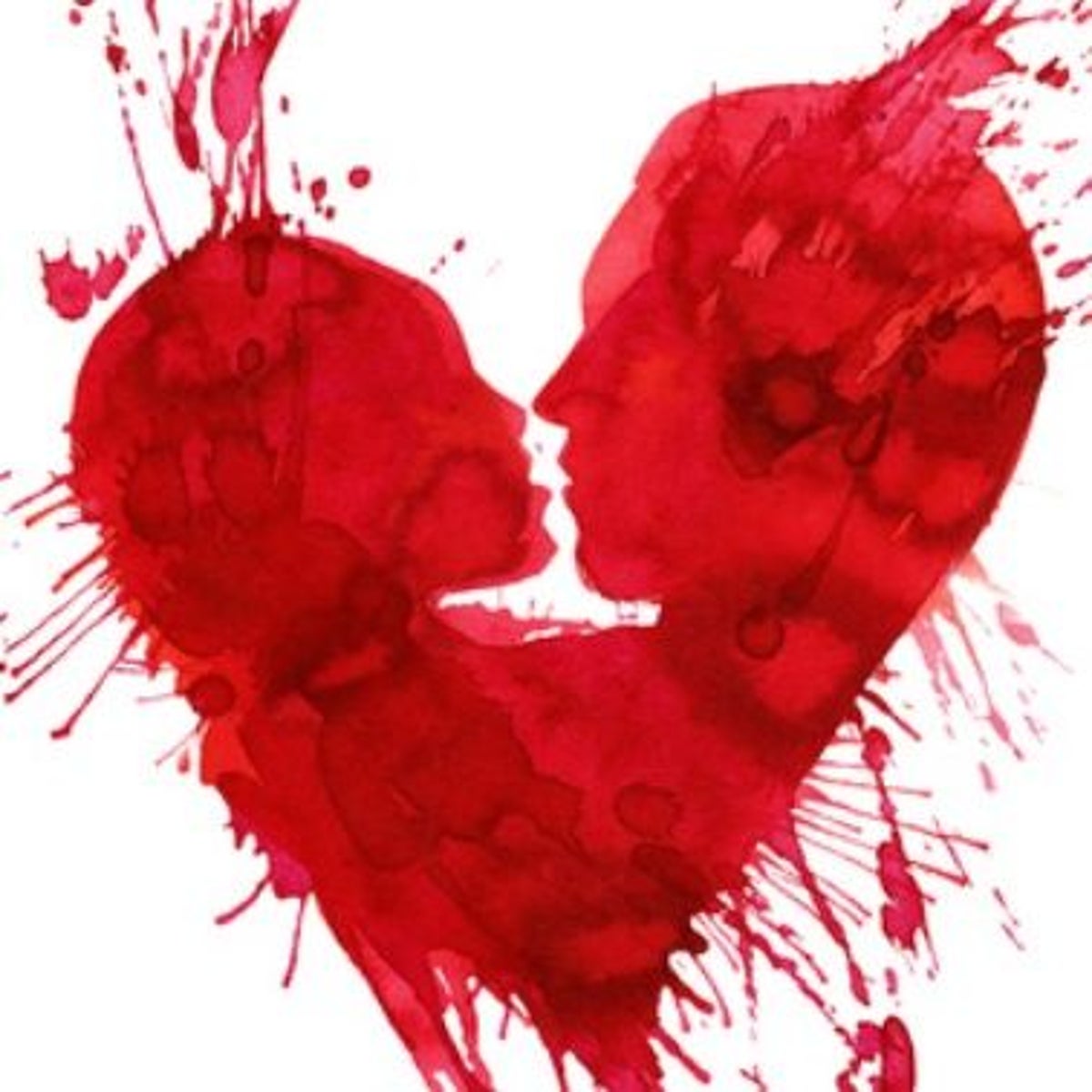 Some couples in Indonesia have landed in police net for celebrating Valentines Day.

Apparently, the country which wasn’t feeling the love for Valentine’s Day on Friday got authorities to arrest couples in one city and scolded stores over condom displays and warned students they would be reprimanded for amorous activities.

According to a report by AFP, Makassar on Sulawesi island doled out some tough love with raids at hotels and guest houses Thursday evening which netted about two dozen unmarried offenders, including a German national.

“We caught the German with his Indonesian partner in a motel and they weren’t husband and wife so that’s why we arrested them,” Iman Hud, head of the local public order office, told AFP.

The unlucky lovers were quickly released after a lecture about the evils of pre-marital sex, but five sex workers caught in the dragnet would be sent to a rehabilitation centre, he added.

“These social illnesses must be prevented. We need to remind the public to uphold our culture and ethics,” Hud said.

Valentine’s Day is controversial in parts of the majority Muslim nation, with many Islamic clerics and conservative Indonesians criticising its Western roots and what they say is its promotion of pre-marital sex.