A man has given his girlfriend a permanent scar after she allegedly found out that he planned to marry another woman abroad. 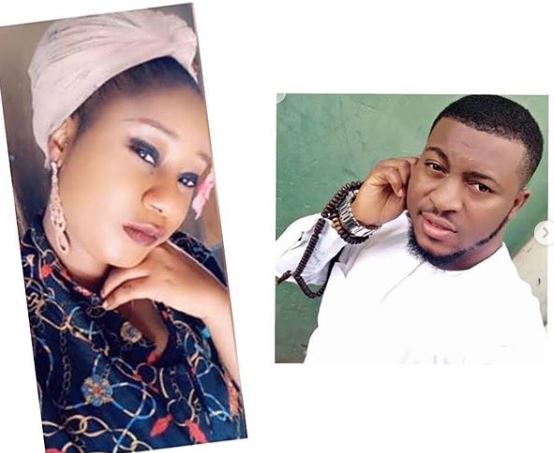 Saidat was assaulted by her boyfriend over a woman
A Nigerian woman by name Saidat, has again been assaulted and left with a deep scar by her boyfriend of two years, Habeeb, in Ilorin, Kwara State.
According to reports, the horrible incident happened yesterday, Sunday, 16th February, 2020.
Saidat had discovered that her boyfriend was already making plans to marry another woman who is based abroad.
She was said to have gone to his place to confront him when he hit her with a belt and hit her head against the wall during the ensuing argument.
“Saidat tells me everything but I’m surprised she left out the beating part she goes through in her relationship. Habeeb has been hitting her for a while now, she just summoned courage to tell me this.
I told her to go report at the police station but she is scared that he might be released later and she doesn’t know what might happen to her next, as the boyfriend who is an Alfa is allegedly very dangerous,” her friend said. 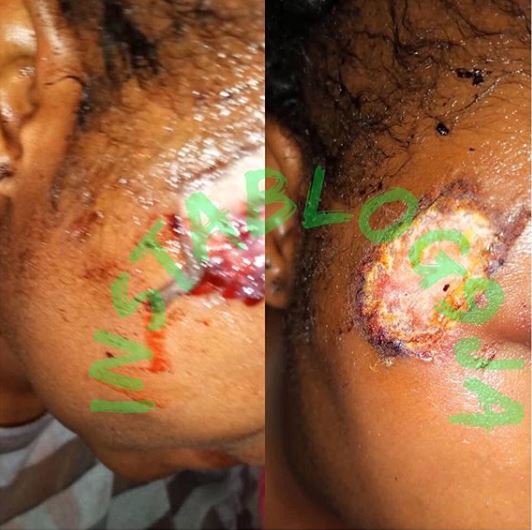 Cristiano Ronaldo Set To Become The First Billionaire In Football