The final activities of Laetitia Naankang Dagan on social media before she passed away have been revealed. 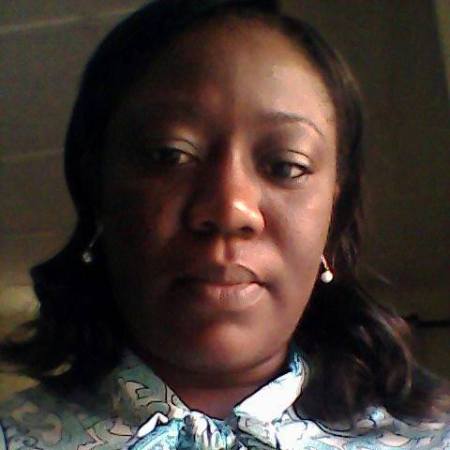 An investigation by PM News has revealed that Ms Laetitia Naankang Dagan, an Assistant Director of Administration at the State House, Abuja, who was assassinated on Monday in her apartment has a low key presence on social media.

Dagan was on Monday night assassinated by unidentified persons in her apartment.

The Permanent Secretary, State House, Abuja, Jalal Arabi, disclosed this on Tuesday, saying that the 47-year Dagan from Plateau State, worked in her office on Monday till 8pm, but by 11pm, she was gruesomely murdered in her apartment by unidentified persons.

Her last post on Facebook dated back to December 26, 2016 when she changed her profile picture and she reacted to comments by saying “Tbx y’all n happy new Year in advance.”

Information on her Facebook wall showed she went to St. Louis College, Jos, Nigeria; University of Jos and also studied at IIJ, Abuja.

However, Arabi described the killing of Dagan, Assistant Director of Administration in the State House, as “a painful loss, not only to her immediate family, but also the entire State House.”

“She was a dedicated, hard-working officer, and we all feel pained by her dastardly and untimely death,” Arabi told her family members during a condolence visit.”

According to the Permanent Secretary, “We all share in your grief and pains, but be consoled by the fact that she lived a good life and contributed her best to the services of her nation.”

Arabi expressed confidence that “the Police will fish out the killers of Laetitia and the law will take its course.”