Brazilian Defender, Marcelo In Court For Speeding, Driving Without Licence


Real Madrid player, Marcelo is in trouble with the law for allegedly speeding and driving without a valid licence. 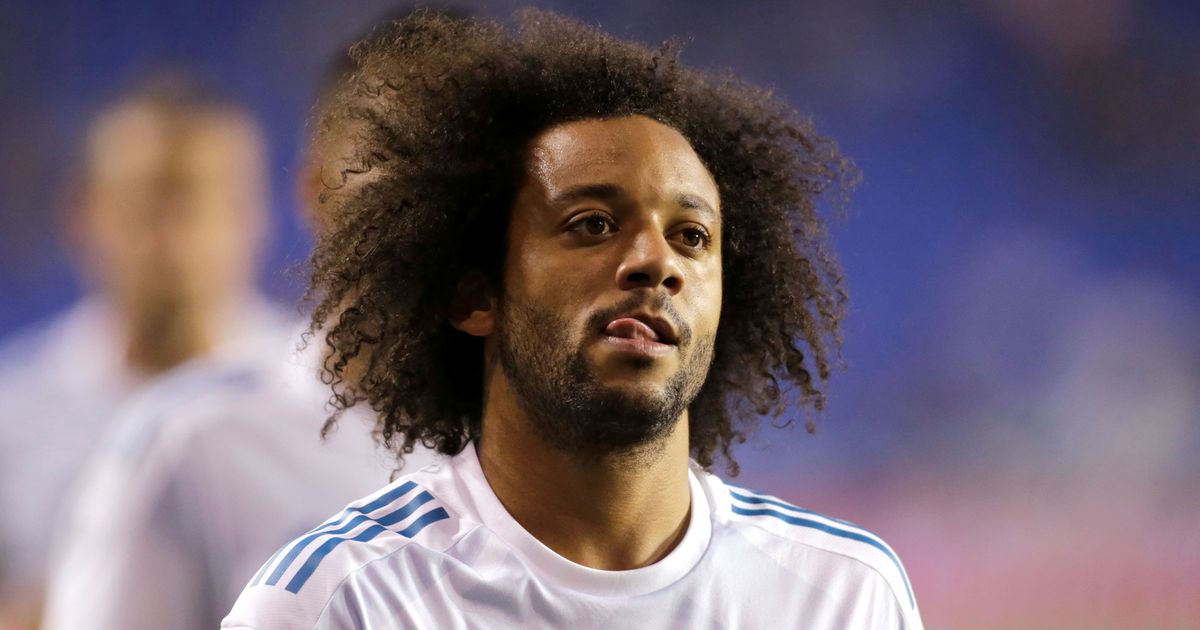 Brazilian defender Marcelo has been in court for driving with a suspended licence for the second time in seven years and speeding, a Madrid court revealed on Monday.

The high courts of justice in the Spanish capital said that the Real Madrid left-back had admitted to the offences after reportedly being clocked driving at 134 km/h (83.2mph) in a 120km/h zone in December.

He was subsequently found to be without a valid licence. Marcelo was told to appear at a second hearing in March when sentencing could be handed down. 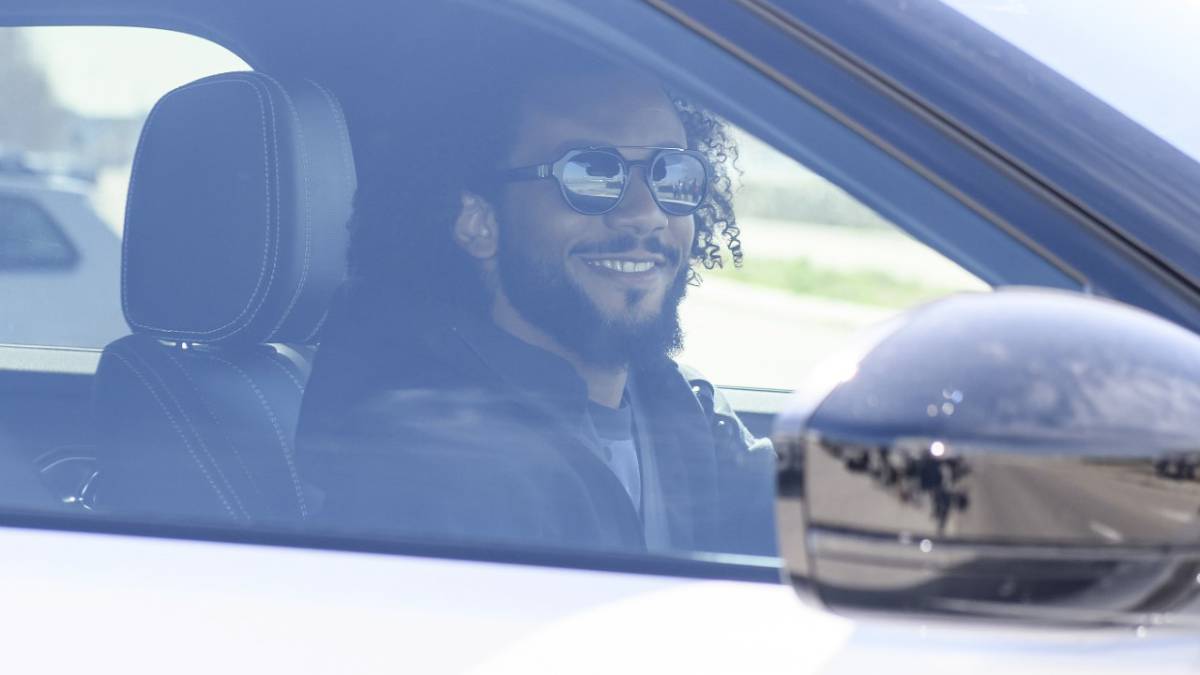