A pastor has asked a court to dissolve his marriage due to his wife's infidelity. 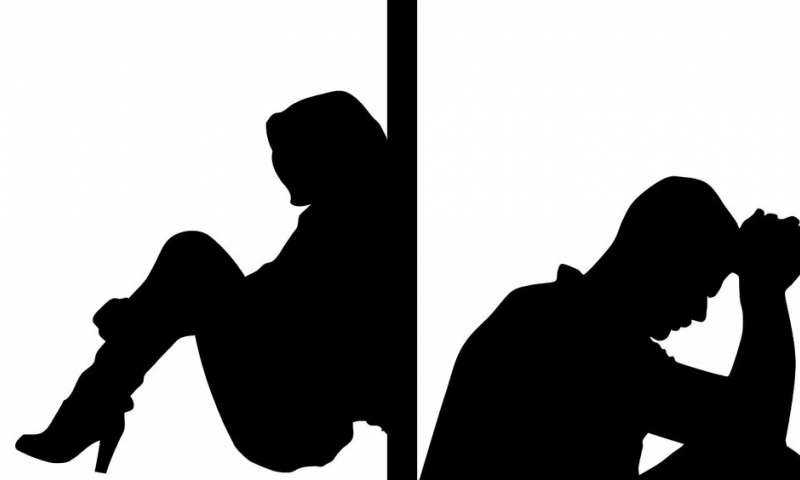 An Igando Customary Court on Monday dissolved a 24-year-old union between a 47-year-old pastor, Gbenga Aina, and his enstranged wife, Damilola, over allegation of adultery.

The president of the court, Mr Adeniyi Koledoye, in his judgment said that it appeared that the estranged couple were tired of the marriage.

He also said that all efforts to reconcile them had failed.

“Since both parties had consented to the dissolution of their marriage, this court has no choice than to dissolve it.

“Both of you, henceforth, cease to be husband and wife.

“Each of you should go his or her separate ways unmolested, the court wishes both of you well in your future endeavours.”

Koledoye said that Gbenga, who was the petitioner in the case, should be responsible for the feeding, education and general welfare of the three children produced by the marriage.

The News Agency of Nigeria (NAN) reports that the petitioner had earlier told the court that his wife was promiscuous.

“My wife is having extramarital affairs with a man called Shola.

“Shola had on three occasions called to inform me that my wife was finally his and that I should forget about her.

“Sometimes, he would call my phone line and start insulting and threatening me.

“When I investigated the matter, I discovered that he and my wife were attending the same church.

“I went to the church and I was told that Shola and my wife had been lovers for a long time,” he said.

The petitioner also alleged that his wife once abandoned their matrimonial home for three years without checking on their children.

The man prayed the court to terminate their union, claiming that he was no longer interested and that he had moved on with his life.

“Please, dissolve our marriage; I don’t love her again, I have married another wife,” he said.

In her response, Damilola accused her husband of sending her out of his house.

“Gbenga sent me out of his house. He threatened to deal with me if I should come back and for that reason I never went back.”

The 45-year-old sales representative also denied having any extramarital affairs with any man.

“I am not having any extramarital affairs with Shola as claimed.

“I only chose to be close to him so that he can help in facilitating my plans to travel out of the country being a travel agent.

“Surprisingly, Gbenga came to my church to fight and accused Shola and I of having an affair,”she said.

The respondent said that their marriage had been turbulent and fraught with fights and quarrels.

“I never enjoyed the marriage since inception, it has been fighting galore.”

The mother of three conceded to the dissolution of the marriage that she was also fed up with the union.