Following his recent certificate scandal that cost his party the governorship seat, it has been revealed that Biobarakuma Degi-Eremienyo is suicidal. 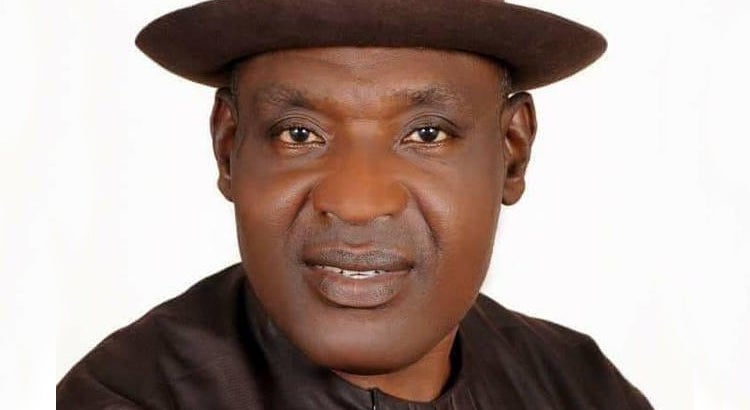 Biobarakuma Degi-Eremienyo
The Minister of State for Petroleum Resources, Timipre Sylva, has revealed that the Deputy Governor-elect whose certificate scandal cost the All Progressives Congress the Bayelsa State governorship seat, is on the verge of committing suicide.
Sylva made the revelation on Channels Television’s Sunrise Daily programme on Monday.
The governor-elect, David Lyon; and the deputy governor-elect, Senator Biobarakuma Degi-Eremienyo, were sacked by the Supreme Court on the eve of their inauguration while the Peoples Democratic Party took over the leadership of the state.
The minister described the Supreme Court’s judgment as unfair, saying the matter was not a criminal one and should not have been treated in such a manner.
He said, “I’m dealing with a former deputy governor that is on the verge of committing suicide. Every day I had to call to find out that he hasn’t done anything to himself.
“If someone said you forged your certificate and you have built your life and integrity and someone all of a sudden brings everything down, that can lead to suicide.
“If you have a case in court challenging the authenticity of the certificate of a candidate, that is a different one but if you say it is a case of forgery and you have not heard from the person concerned, then you have not established anything.
“You haven’t gone to school or university where this person studied to confirm the veracity of the allegation but you already condemn the person, it’s is very sad and dangerous.”
Top Stories

Coronavirus: I Did Not Shake Hands With Governor Bala Mohammed Of Bauchi State- Atiku's Son Cries Out
Popular Stories