A developer has been reportedly caught damaging a part of the 3rd Mainland Bridge in Lagos. 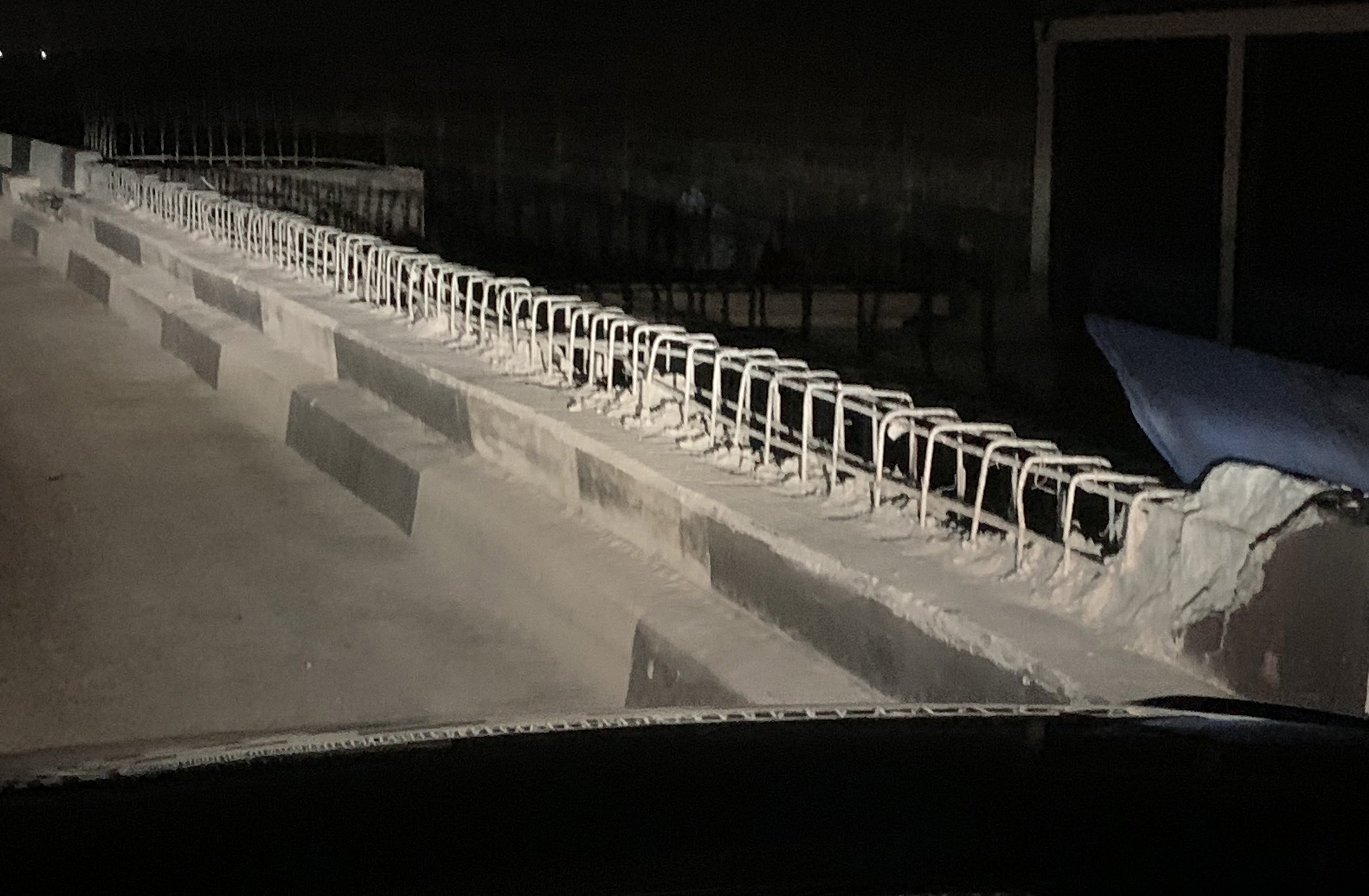 The damaged part of the bridge

A report by TheCable has shown that a developer was recently caught damaging the Ilubirin exit of the 3rd mainland bridge, Lagos.

Sources at the federal ministry of works and housing informed TheCable that the developer’s workers have been arrested and will be prosecuted.

The developer, whose identity was not revealed, was trying to create illegal entry and exit points to the estate at Ilubirin by destroying parts of the longest bridge in Nigeria.

The workers had broken the parapet of the bridge before they were apprehended over the weekend by officials of the ministry.

Describing as embarrassing the developer’s action of “willful damage” to the all-important bridge, the source said: “The estate at Ilubirin, as designed, is not meant to open to the expressway. The interchange at Dolphin is the legal access created for estates and other developments in that axis. And so it was quite alarming and embarrassing that a developer can choose to start damaging a major infrastructure like the 3rd mainland bridge just for his own selfish purpose.”

This is coming amid efforts by the federal government to fix the Kara, Dormalong and Independence Bridges, among others in Lagos state, under the national bridge maintenance programme.