The bill to establish the national electoral offences commission has scaled second reading. 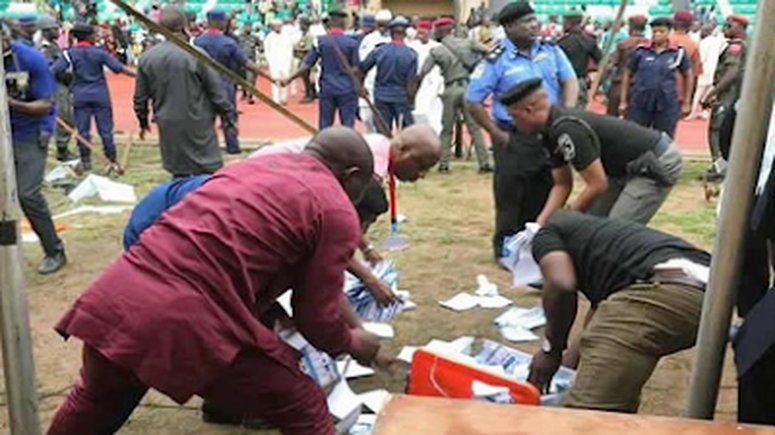 The bill that will sentence or convict a candidate, any person or agent who destroys a ballot Box or papers during election for a term of twenty years Imprisonment, has scaled through the second reading yesterday at Plenary.

There was however a fine of at least N40, 000,000 for such an offence, just as the Bill is prohibiting hate speech and any who in the course of politics or election, uses or directs the use of threatening words, behaviour or action, or display or directs the display of any written material which is threatening or incites violence is guilty of an offence that is liable, on conviction, to imprisonment for a term of at least Ten years or a fine of at least forty Million, or both.

The new bill is also proposing a  term of fifteen years when found guilty of destroying, snatching or opening a ballot box when you are not so authorised.