Mama Boko Haram was dragged to court alongside two other persons on eight counts, bordering on fraud. 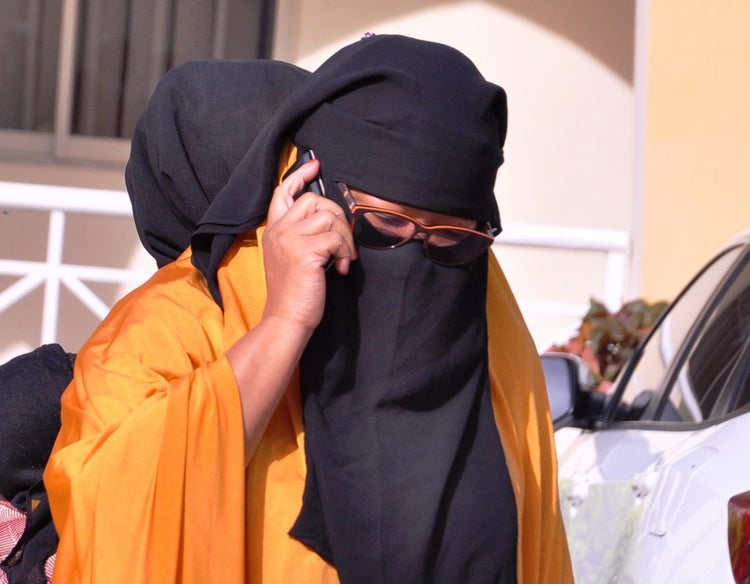 This makes her and other defendants contending with cases of fraud before three judges in the state.

The two other arraigned with her before Justice Umaru Fadawu of the Borno State High Court, Maiduguri, are senior members of her non-governmental organisation, Complete Care and Aid Foundation, Alhaji Saidu Daura and Prince Lawal Shoyode.

Early this week, the trio, with another person at large, were charged before Justice Aisha Kumaliya of another Borno State High Court with N111.7m fraud.

While Wakil pleaded “not guilty” to all the charges on Thursday, while the second and third defendants refused to take their pleas.

Justice Fadawu, however, entered a “not guilty” plea for the two defendants. She, thereafter, adjourned until March 12 and 16, 2020.

In view of the pleas, counsel for the EFCC, Fatsuma Muhammad asked for a trial date in order for the prosecution to prove its case against them.