Two students of the Adekunle Ajasin University, Akungba Akoko have lost their lives, reports have shown. 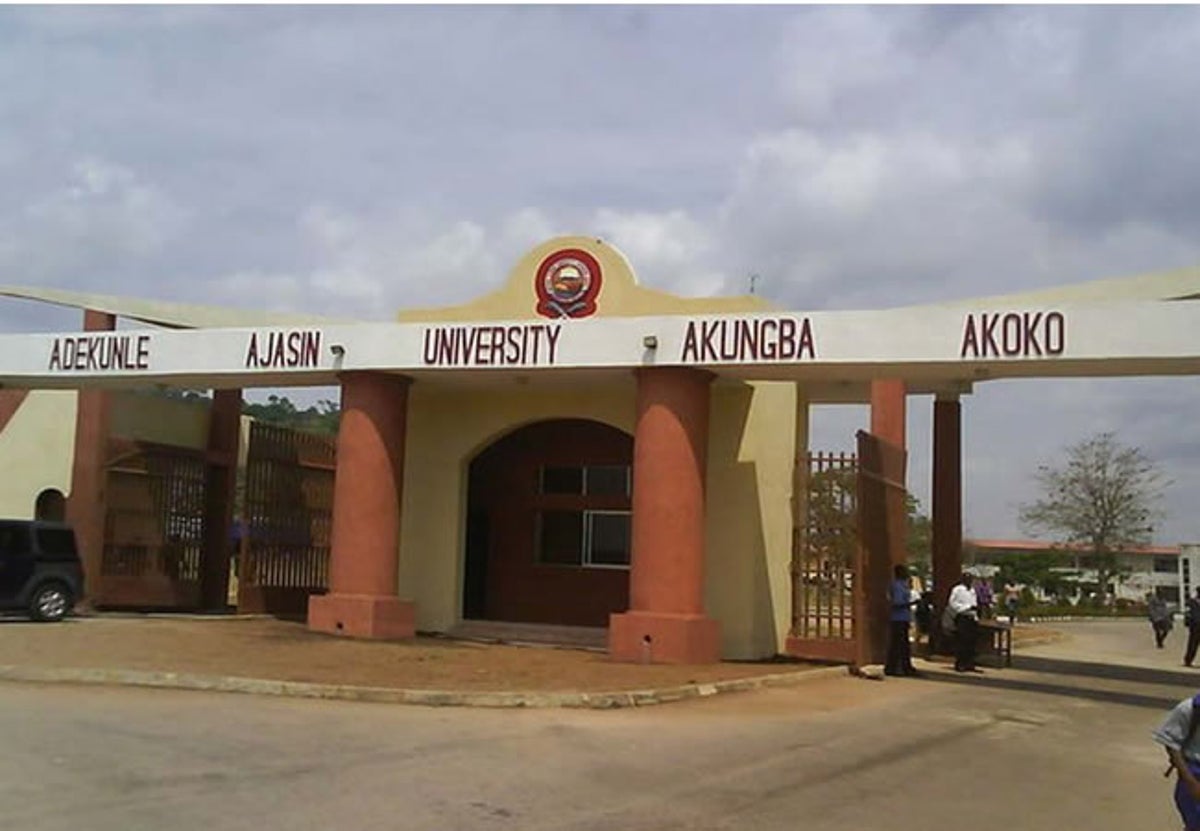 Ayedun, a 200-level student of the Department of Educational Management, was said to have been infected with Lassa fever disease and was quickly rushed to the health centre of the institution for treatment.

In his own case, Olayinka, a 300-level student of the Department of Biochemistry of AAUA, was reportedly shot dead by suspected cultists in the town on Friday, The PUNCH reports.

The university management described two incidents as sad and unfortunate in a statement issued by the Acting Registrar of the institution, Mr Opeoluwa Akinfemiwa, on Sunday.

The statement read in part, “On admission of Miss Temitope Patience Ayedun, a 200 Level of the Department of Educational Management, at the university health centre, the medical personnel tried their best to manage her until she was referred to the Federal Medical Centre, Owo where she was intensively managed before she died on Thursday, March 5, 2020.

” The news of the death of Mr. Olakunle Matthew Olayinka, a 300-level student of the Department of Biochemistry, following wounds from gunshot by unidentified gunmen, was received last night, Friday, March 6, 2020, after the medical personnel at the university health centre put up spirited efforts to stabilise him. The security agents are still on the trail of the assailants for apprehension.”

To this end, the statement said the university senate had directed that the first semester university-wide “GST and ENT CBT examinations for 2019/2020 academic session earlier scheduled for Monday, March 9, 2020 to Thursday, March 12, 2020 be postponed till further notice.”

The school urged the students of the institution not to panic as the management, in conjunction with the security agencies, are on top of the situation.