Senate Proposes Amendment To Immunity For Vice-Presidents, Governors And Others


An adjustment to the immunity clause granted vice-presidents and others might be tampered with by the senate. 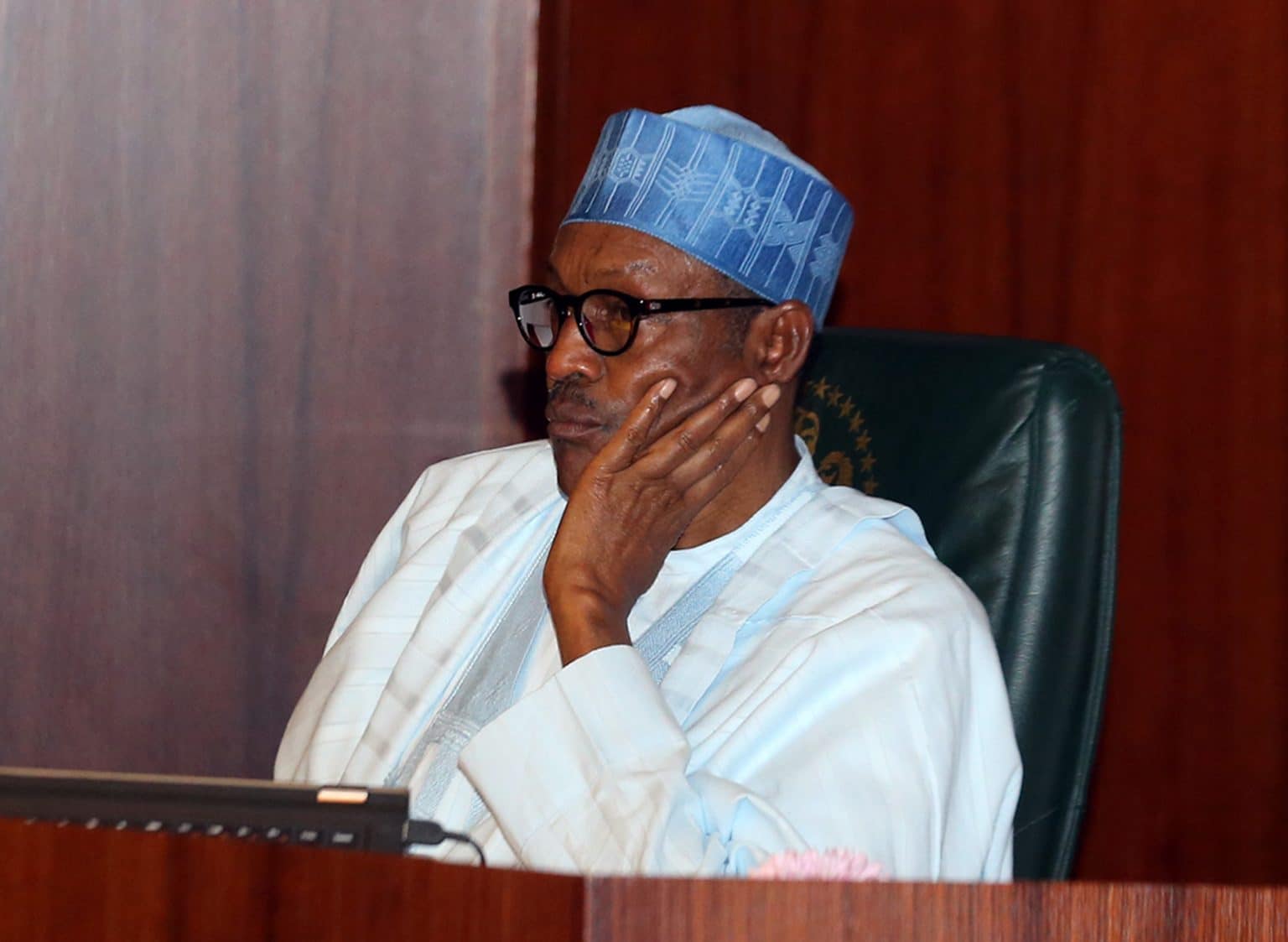 President Muhammadu Buhari
The Senate has introduced a bill that will make the vice-president, governors and their deputies lose their immunity if they misappropriate public funds, a report by Punch has revealed.
The current law grants immunity to the President of Nigeria, vice-president, governors and their deputies from criminal prosecution while in office.
However, the proposed legislation from the Senate seeks to change this, but excludes the President from the proposed legislation.
The bill is meant to alter the necessary sections of the constitution to make it possible for law enforcement agencies to arrest and prosecute the vice - president, governors or their deputies found guilty of funds’ misappropriation.
The bill is titled , ‘An Act to alter the provisions of the Constitution of the Federal Republic of Nigeria , 1999 , to qualify criminal liability for certain public officers under Section 308.’
It is sponsored by the Chairman of the Senate Committee on the review of the 1999 Constitution, who is also the Deputy President of the Senate, Ovie Omo-Agege.
The proposed amendment seeks to alter Section 308 of the Principal Act by substituting subsection 2 with a new subsection.
It added that any beneficiary of the immunity clause currently in the constitution would lose it if indicted by the court after a thorough investigation by the police and the anti - graft agencies.
It reads in part, “To persons who hold the office of Vice - President , Governor or Deputy Governor .
“ If it is determined either by the Economic and Financial Crimes Commission, Independent Corrupt Practices Commission, Nigeria Police and Department of State Services through a collaborative investigation that the said person is indicted by a court of competent jurisdiction for:
“( i ) Financial misappropriation of funds belonging to the Federal , State or Local Government ; or
“( ii ) Sponsoring of thugs to perpetrate violence that cause injury or death of political opponent, a member of his family, agent or personal representative.”
Top Stories