Nollywood Actress, Iya Gbonkan reveals how she killed a witch who tried to initiate her. 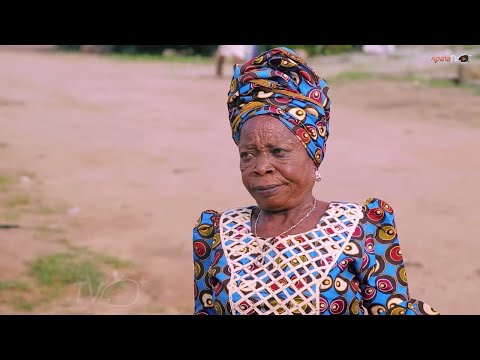 Veteran Yoruba actress, Margaret Bandele Olayinka popularly known as Iya Gbonkan who recently opened up on her ordeal in the hands of witches has revealed how she killed the witch who tried to initiate her.

The actress in the interview revealed that after acting the role of a dreaded witch in the movie “Koto Orun” members from different covens approached her to join them.

One of them, according to her, attacked her in the form of a bird and she hit her with a stick as she approached her at 12 midnight bathing naked.

In the interview with Japagogo TV, the actress revealed that the woman died as a result of the injury she sustained during the attack

“After i told the witch i was not interested because i have a God. She kept on troubling me every 12 midnight. The night i dealt with her, i was bathing in the veranda, since i knew she would come at midnight, i already held a turning stick, as she approached me i asked; hey “Abangada” the deceitful bird. the cruel bird what do you want?

As she wanted to peck me i hit her with the turning stick. the side where i hit her made her sick from then till her death.”