The Speaker, Mudashiru Obasa, announced their reinstatement during plenary on Thursday. 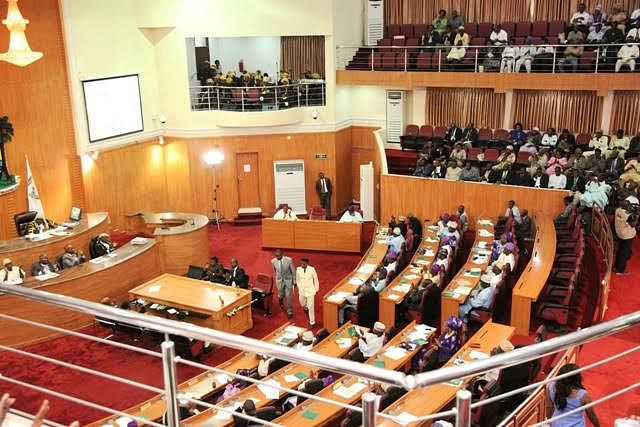 The Lagos State House of Assembly has reinstated lawmakers who were earlier suspended indefinitely on March 9.

The Speaker, Mudashiru Obasa, announced their reinstatement during plenary on Thursday.

The PUNCH reports that the lawmakers were sacked on March 9 for “alleged misconduct, insubordination, and action that could destabilise the House”.

The speaker said the crisis between him and the aggrieved lawmakers have been resolved through the All Progressives Party mechanism.

“The Governor’s Advisory Council and the National leader of our party, Asiwaju Bola Tinubu, have intervened in the crisis and directed that the House should reinstate the suspended lawmakers,” Obasa added.