A former Super Eagles star, Taye Taiwo has been left in a state of mourning after losing a loved one. 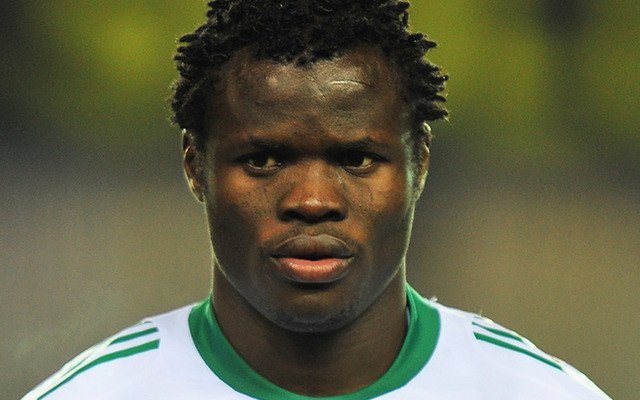 Taye Taiwo
Nigerian footballer, Taye Taiwo has announced the demise of his father.
The former Super Eagles player shared a photo of his father on his Instagram page with the caption:
"RIP in peace my father"

Taye Ismaila Taiwo (born 16 April 1985) is a Nigerian professional footballer who plays as a defender for RoPS Rovaniemi. 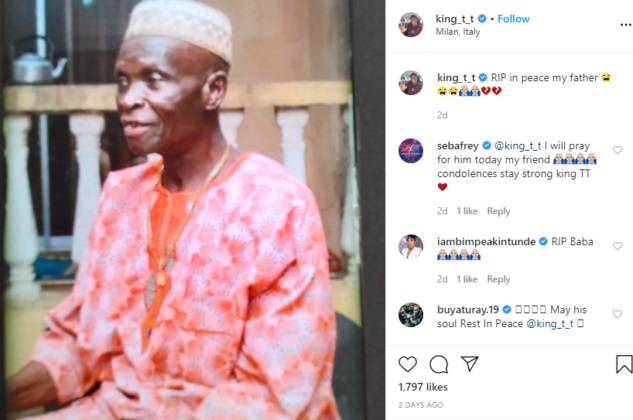