Nigeria's chief of staff, Abba Kyari has been said to be missing after reportedly arriving Lagos. 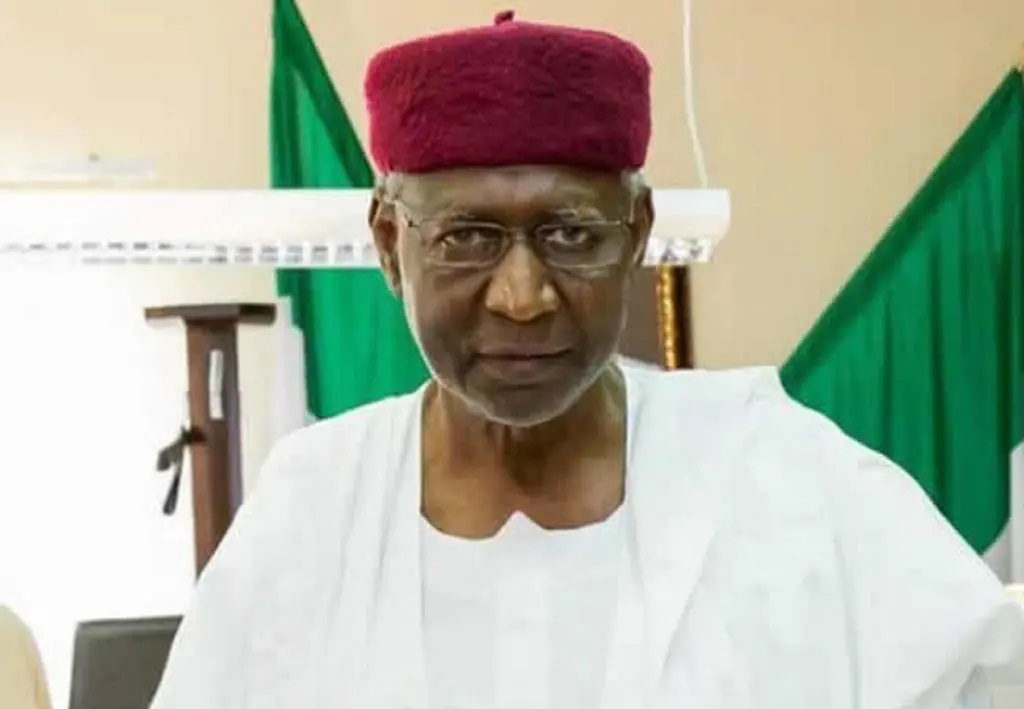 Abba Kyari
The Lagos State, through its Commissioner for Health, Prof. Akin Abayomi, has said he doesn't know where President Muhammadu Buhari's chief of staff, Abba Kyari is after he reportedly arrived Lagos in an air ambulance.
This is contrary to reports that Kyari is at the Mainland Infectious Disease Hospital (IDH) isolation centre in Lagos.
Prof. Abayomi said he does not know Kyari’s location.
Recall that Kyari had on Sunday, informed Nigerians, via a letter, that he tested positive for COVIID-19 last week and would be in Lagos on Monday for further tests based on medical advice.
He was later reported to have been flown from Abuja to Lagos in an air ambulance
But, while addressing newsmen on Tuesday, Prof. Abayomi said: “I’m not aware of the Chief of Staff’s itinerary, so I don’t know where he is, we chat on WhatsApp but I cannot tell where he is from our chat.
“We’re exchanging information, but I haven’t asked him for his location.
“He seems well and happy and we’re exchanging information on strategic issues.
“It has been a long time we talked about his health. I presume he has made a full recovery.”
Abayomi added: “Most of our patients are experiencing a very mild to moderate degree of illness; in fact, we don’t have anybody that requires ventilation at the moment which is a symptom of what we will describe as severe disease.
“If we are to put some percentages on the 66 cases, about 33 of them are showing mild symptoms, the remaining 33 are showing moderate disease symptoms just characterised by severe fever, feeling weak, some coughing, headaches and body pains. It is not extending to affect the organs such that we have lung or kidney failure."
Nnamdi Kanu, the leader of the Indigenous People of Biafra, IPOB, had earlier alleged that Abba Kyari has “scampered” to Cuba for Coronavirus treatment.
Top Stories