In what will come across as a really startling development, a woman and her sons have perished from the coronavirus. 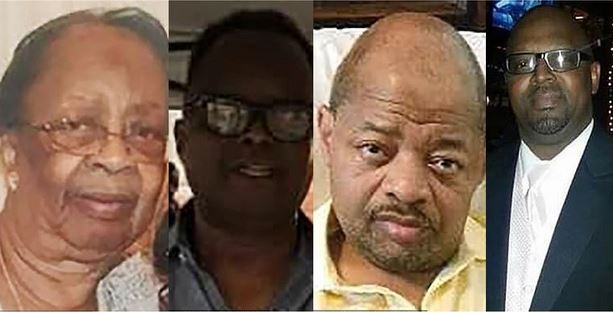 The woman and her sons

An African American woman and three of her sons who all tested positive for the Coronavirus have died, NBC News reports.

The brothers and their mother all tested positive for the coronavirus, Jason Melancon, a spokesman for the New Orleans Coroner's Office, told NBC News on Tuesday.

"My uncle passed, my grandmother passed, my dad passed, then my other uncle passed," Anthony Franklin said. "It's literally like seven to eight days apart. It's horrific."

It is unclear how they contracted the virus and the state Health Department said it could not comment about individual cases.

"I want the world to know if it happened to the Franklin family it could happen to any family," Jacqueline Franklin, who had two children with Anthony Franklin Sr., told WDSU. "Let's take this serious. My children have to bury their father, their precious grandmother and their uncles."