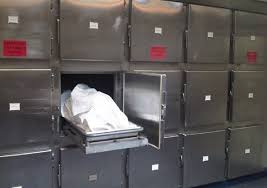 Mr Koleoso, who hails from Saki area of Oyo, died on Thursday at the University College Hospital (UCH), Ibadan, the state capital.

The deceased is the elder brother to Michael Koleoso, former Secretary to Oyo State government during the administration of late Lamidi Adesina between 1999 and 2003.

A relative of the deceased, Adeniyi Adebisi, confirmed his death to PREMIUM TIMES Thursday night.

Mr Adebisi, who is the Commissioner for Trade and Investment in Oyo State, said: “Chief Koleoso died today. He died this morning at the UCH.”

“He should be preparing for his 86th or 87th birthday.”