A young man accused of killing an evangelist after seeing millions in her account has been arrested. 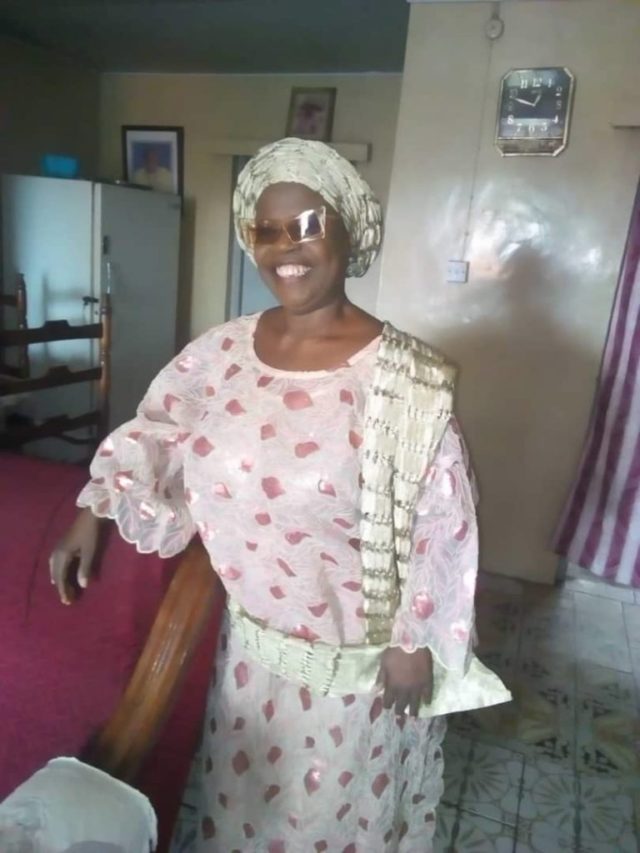 Mrs Grace Ajibola
A painter identified as Niyi Abegunde has been arrested for allegedly killing a 69-year-old woman, Grace Ajibola, after he saw over N2million in her bank account when she sent him to withdraw for her at an ATM.
According to officers of the Oyo State Police Command, Mrs Ajibola, who was an evangelist with the Christ Apostolic Church (CAC), Oke Imole, Agbeni, Ibadan, was killed in her house at Johnson Awe area of Oluyole Estate.
The woman first engaged his services in November 2019 and was impressed by his works thus he became a regular face in her house and sometimes attend the monthly vigils she used to organize. The deceased also used to send him on errands with her car. .
However, on Tuesday, March 17, 2020, when she sent him to help her withdraw some cash from her bank account through an ATM, the Niyi decided to check her account balance and found over N2 million in it.
Later in the day, he went to Mrs. Ajibola’s house, strangled her to death then fled with the ATM card, one phone and some other valuables.
According to reports, he had already withdrawn the sum of N120,000 from the account before he was arrested at his hideout in Akure, Ondo State. 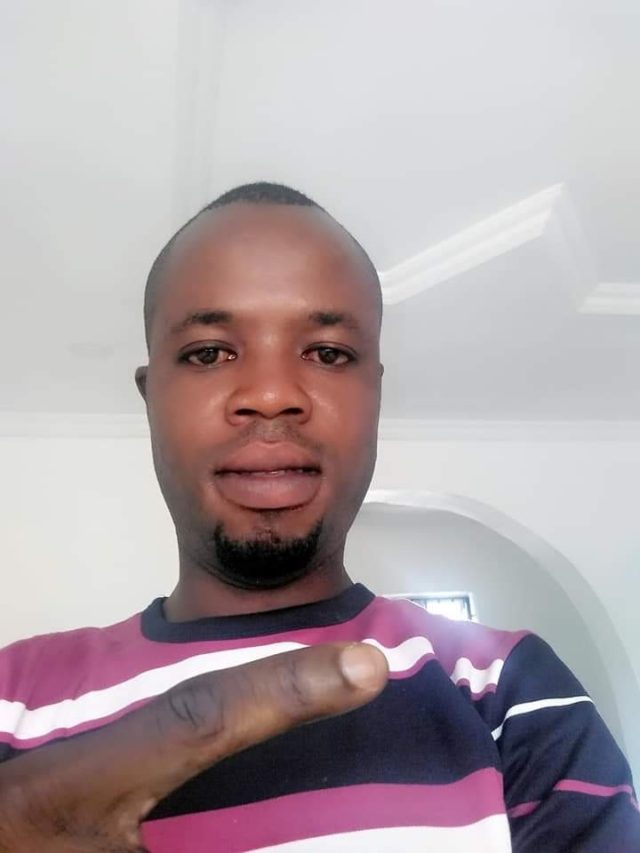