A man has warned men to stay away from Benin women as he witnessed his wife and mother fighting and threatening each other's lives in Italy. 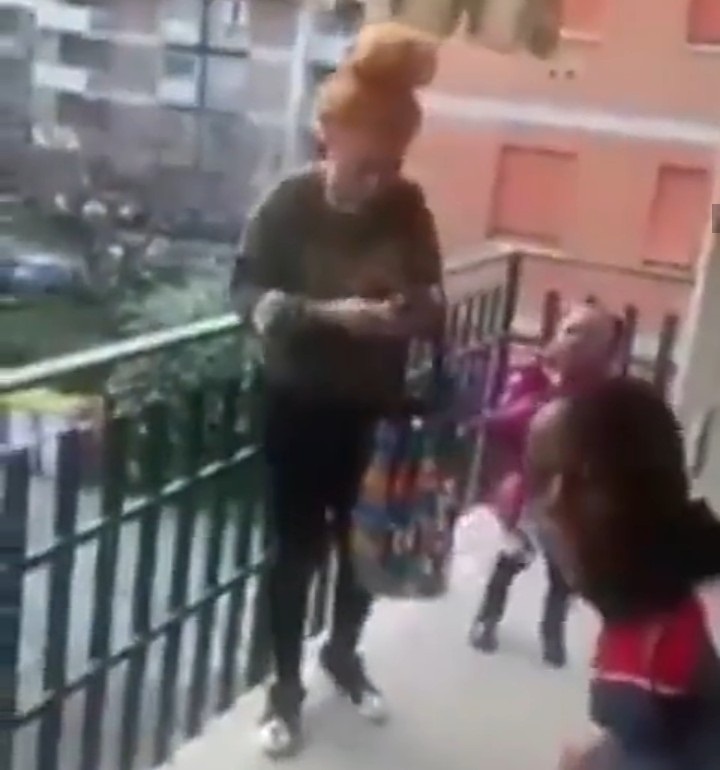 In a video recorded by the husband, the wife and her mother-in-law are seen exchanging words.

The grandchildren, a little girl and her older brother, looked confused as they watched their mum and grandma fight. The little girl was in tears all through and kept asking her mum why grandma beat her.

The war of words between wife and mother-in-law got so bad that the wife accused her mother-in-law of belonging to "Ogboni" and killing her children.

The mother-in-law then threatened to kill the wife since she is accusing her of belonging  to a cult.

At this point, the husband speaks up, warning men in Italy not to marry Benin women. He advised them to use his experience as a lesson.

The wife eventually called the police and they arrived at the end of the video.

"If you see Benin women run oh" man warns as his mother and his wife fight in Italy in the presence of the grandchildren.