After gathering evidence that Nigerians were maltreated in China, Nigeria's Minister of Foreign Affairs, Chief Geoffrey Onyeama has expressed shock. 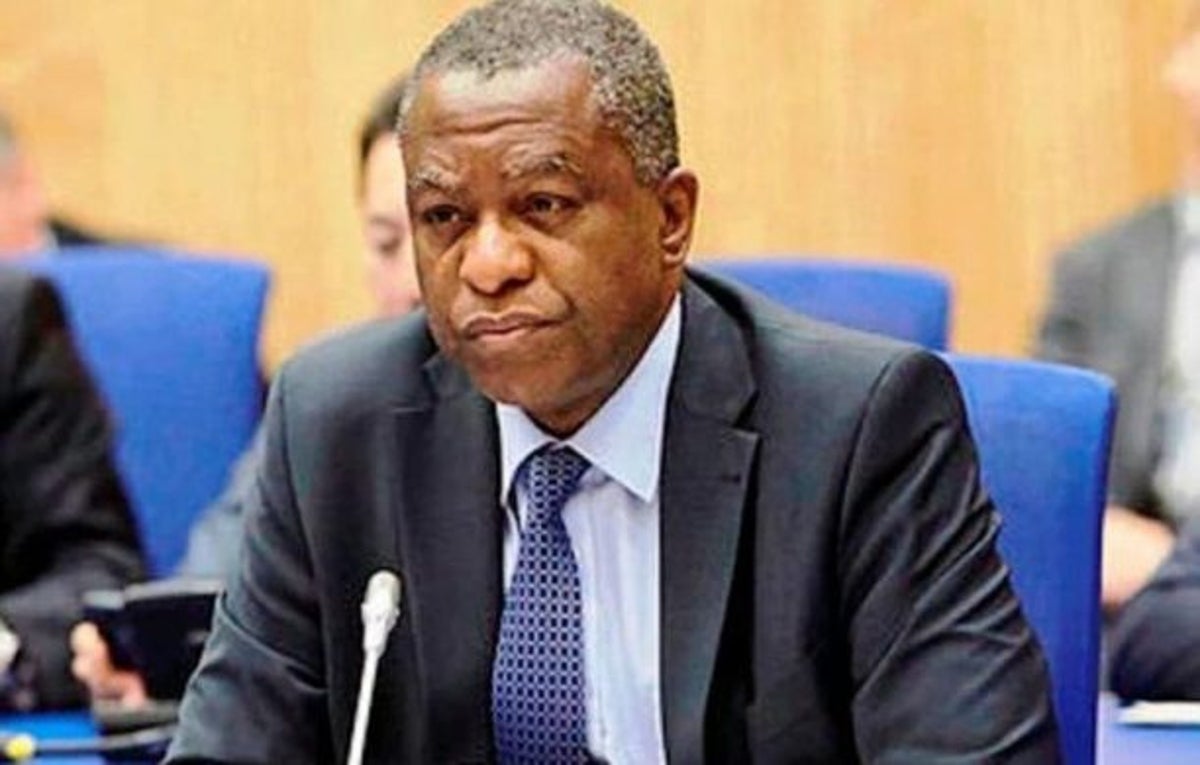 Nigeria's Minister of Foreign Affairs, Chief Geoffrey Onyeama
Nigeria's Minister of Foreign Affairs, Chief Geoffrey Onyeama has expressed shock following revelations that China maltreated Nigerians in their country.
Onyeama on Thursday during a press briefing said the Nigerian Government was shocked, wounded and disappointed over racial discrimination against Nigerians and other Africans living in China.
He said the Nigerian Government would pursue any case of discrimination made against any Nigerian in China to its logical end.
Onyeama stated that Nigerian government was disappointed with China that such racial discrimination could happen at this time.
“We are deeply wounded by what is happening to Nigerians and other Africans living in China, it is something we never expected and we will pursue it,” he said.
Onyeama said that irrespective of the economic ties and cooperation with China, Nigeria would not accept any racial discrimination against Nigeria and other blacks in China.
He added that Nigeria had been engaging with China Consular and the country’s Ambassador in Beijing, saying that every step would be taken to address the matter.
The minister said that Nigeria had made it known to China that on no account would she accept racial discrimination against its citizenry living in China.
Onyeama stated that Nigeria was working with other African countries for a definite measure to take against China in such racial discrimination case.
He also said that Nigerians abroad who sought to return to the country would soon be brought back and taken to isolation centres.
He said that the isolation centres had been prepared in Lagos and Abuja for Nigerians expected from abroad.
Top Stories