Two patients who tested positive for the deadly coronavirus are currently on the run in Borno state. 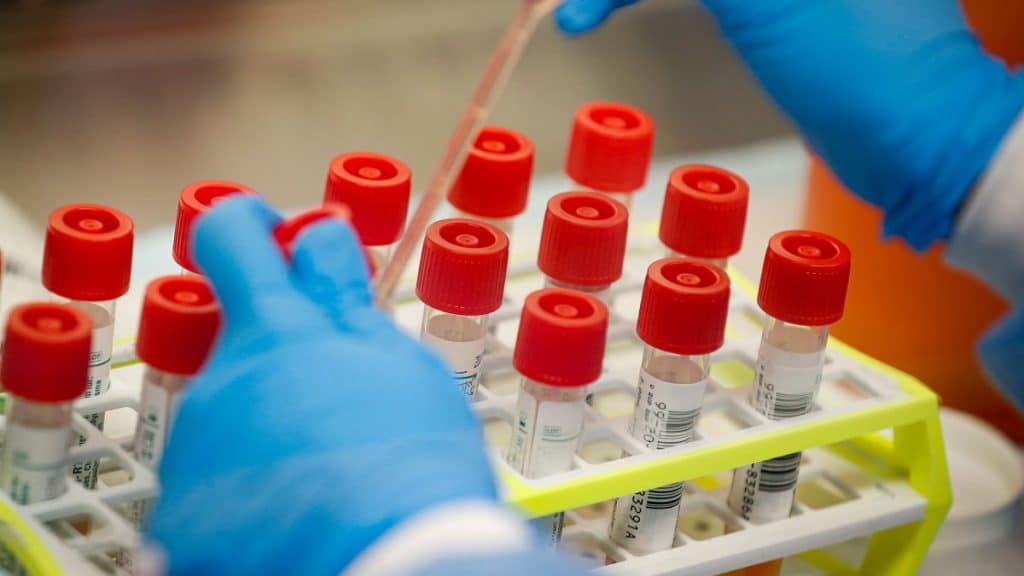 Coronavirus
A man and woman have fled Borno State after testing positive for coronavirus.
The shocking announcement was made by the Borno commissioner of health, Salisu Kwayabura at the daily briefing of the Committee on COVID-19.
He said, “two patients, Abbas Kaka Hassan, a 24-year-old male and Hauwa Mohammed, 42-year-old female, are on the run after testing positive to COVID-19 at the University of Maiduguri Teaching Hospital in the metropolis."
He said the male is from Layin tanki suburbs in Gwange II ward, while the woman lives in the Shuwari ward.
According to PREMIUM TIMES, the male patient could earlier not be reached by the state COVID-19 response team even after his blood sample was collected. He later reportedly switched off his phone.
“When samples of patients with contacts to index cases are collected, they are normally advised to go on self-isolation,” the health commissioner said.
“They give their contacts so they can be reached when the results are out. This is the standard medical procedure. You can’t detain someone with suspected contact. We do not have the lawful powers to do that.
“Other patients were also allowed to leave but they came into isolation centres and we have 19 of them in two isolation centres. However, the young man in question chose to go into hiding”.
Mr Kwayabura called on anyone who tests positive for the disease not to regard it as a death sentence as the majority of those who test positive have recovered from it.
Top Stories