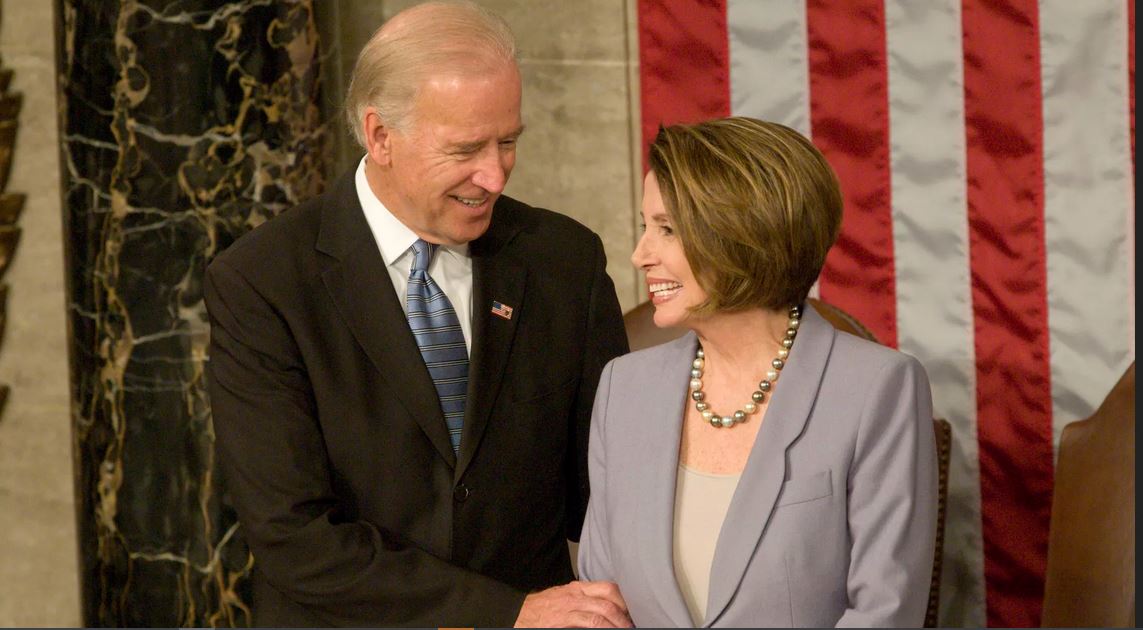 Speaker of the United States House of Representatives, Nancy Pelosi, has endorsed Joe Biden for US president in a video statement released Monday.

“Today I am proud to endorse Joe Biden for president of the United States because he will be an extraordinary president,” the speaker of the House of Representatives said in the pre-recorded message.

Pelosi had ripped up her copy of Donald Trump’s State of the Union address in February, in a pointed political gesture after listening tight-lipped to the president tout his achievements to Congress.

Seated in silence behind the president in the House of Representatives, Pelosi had frowned, repeatedly shook her head, and smiled disbelievingly until he finished speaking and Republicans erupted in applause  at which point she rose and very visibly tore up the papers in front of her.

Asked afterward by a reporter to give a reason for her gesture, Pelosi had replied, “Because it was the courteous thing to do, considering the alternatives.”

Trump was impeached by the Democratic-controlled House but survived impeachment by the Senate.

JUST IN: House Speaker Nancy Pelosi endorses Joe Biden for President of the United States, calling him "a leader who is the personification of hope and courage, values, authenticity, and integrity." https://t.co/SXmHLD1FQG pic.twitter.com/A1KOrGyTPt