The abductors of the Ekiti State Commissioner for Agriculture, Folorunso Olabode has slashed his ransom from N30 million to N15m 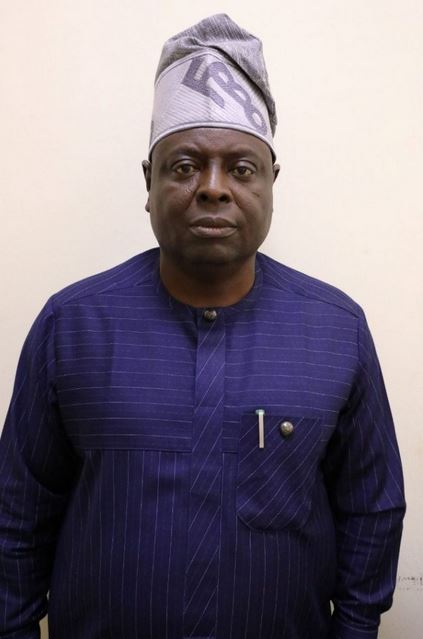 The kidnappers of the Ekiti State Commissioner for Agriculture, Folorunso Olabode, have slashed the ransom demanded from N30 million  to N15 million.

The abductors had reached out to the commissioner's family on Monday to demand N30 million for his release after he was kidnapped on Sunday, April 26, along the Isan-Iludun road at Ilejemeje local government area, while traveling from Ado-Ekiti to his hometown Iye-Ekiti.

During the kidnap, a councillor in his car, Olatunji Omotosho, was shot dead, while the commissioner was kidnapped alongside another occupant in the car, a woman.

A family source who spoke to newsmen today in Ado-Ekiti said the ransom was reduced during negotiation with the kidnappers.

"The process of negotiation began on Monday and the initial request was a sum of N30 million. But as of today, Wednesday, the captors had reduced to N15 million. We are hoping that the Commissioner will be released soon because we are all concerned about his safety," the family source said.

Commenting on the security measures being taken to secure Olabode’s release, the Police Public Relations Officer, Ekiti Command, Mr. Sunday Abutu, said the police and other security networks are on the trail of the bandits.

Abutu added that the police and other security have begun serious stop and search along the route to ascertain the identities of commuters.

He said the police were not aware of any negotiation on the demand made by the abductors, assuring that every security measures would be put in place to secure Olabode’s release.

"We are not aware that the bandits were requesting for any ransom, we have not been told.

"The police have begun serious security checks in that axis. We have taken strict security measures and we are closing in on them," he said.