Pastor Chris Oyakhilome has called out pastros who are in support of church closure amid the coronavirus, accusing them of being compensated by the govt. 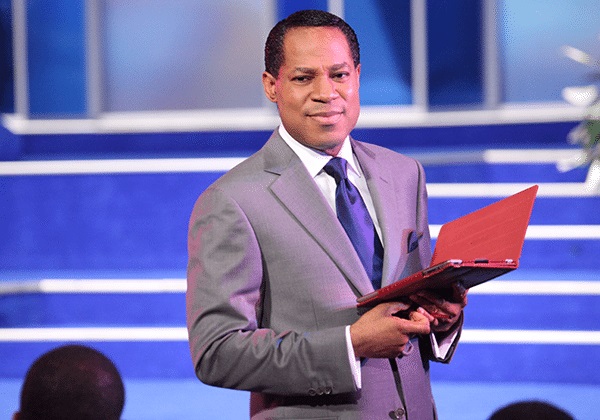 Due to the coronavirus pandemic, the Federal Government has imposed a ban on religious gatherings, something that doesn’t go down well with Pastor Chris Oyakhilome.

Chris Oyakhilome the founder and president of LoveWorld Incorporated, also known as Christ Embassy, has called out pastors who are in support of the church closure.

According to him, the government held meetings with several pastors and leaders of churches to seek their opinion before going ahead with the lockdown, and rather then tell the government to give them a chance to pray against they disease, they agreed on church closure.

Pastor Chris added that Christ was never truly the lord of these set of clergymen, alleging that most of them agreed to the lockdown because of the compensation they received from the government.

“In different cities, countries, states, before the government went ahead with the lockdown, they held meetings with pastors, leaders of churches. Why did the pastors and leaders not say give us a few days to go and pray? Because they were not prayerful before.

Hearing such a thing as Ministers of God and you are called for such a meeting, you couldn’t say give us a few days and you would call the Ministers and say this is what we just heard from the government authorities and we need to pray. We have asked them to give us three days. Then you would have seen the hand of God.

But you weren’t thinking about the father’s house. Do you know what it is for you to shut down the congregations of the lord? Do you know what that means? It never meant anything to you, that is why. And there were pastors and Ministers that were sending strong warnings to others not to venture entering the church because of the virus. This is because Christ has never truly being your lord. You have been the master of your life. You have never truely known him.”