A prominent son of Kano state has died after being admitted to the hospital three days ago. 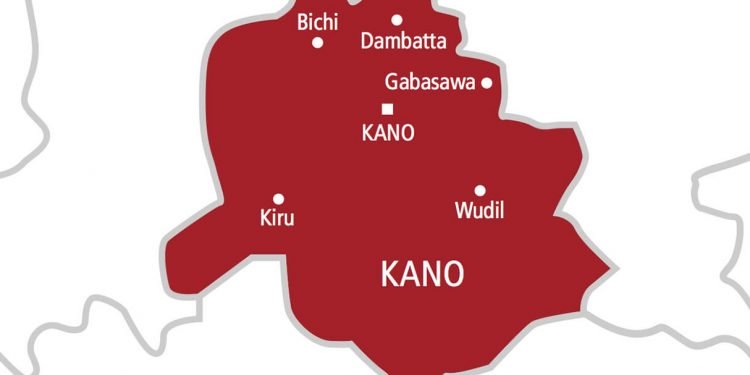 A former Assistant Commissioner of Police, Hamza Idris Malikawa is dead.
He died in Kano State.
His death was confirmed by Malikawa’s younger brother, Rilwanu.
He said the retired police officer died on Monday.
Riliwanu, who is also the media officer of Kano Pillars FC, said, “He was admitted to the hospital three days. He died Monday. He was a diabetic patient.”
Details Shortly…
Top Stories