A serving commissioner in Sokoto state has died leaving his family members in tears. 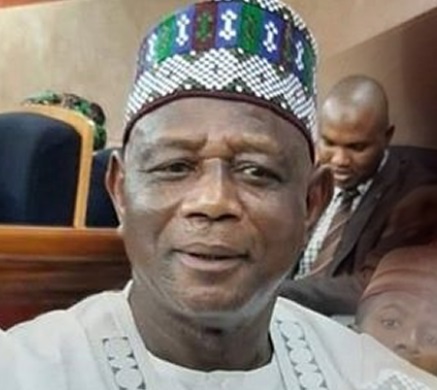 Surajo Gatawa
Surajo Gatawa, the Commissioner for Land and Housing in Sokoto state is dead.
Gatawa died on Sunday, May 10 and has been buried at his residence at Sama Road, opposite “Babban Tanki” Sokoto according to Islamic rites, family sources revealed.
The late Sokoto Commissioner was among the 26 commissioners Aminu Tambuwal, the governor, appointed in November 2018. He first served as Commissioner of Science and technology but was later redeployed to the Ministry of Lands and Housing.
Top Stories