The Cross River Government has intercepted a truckload of 120 Almajiris and returned them back to their state. 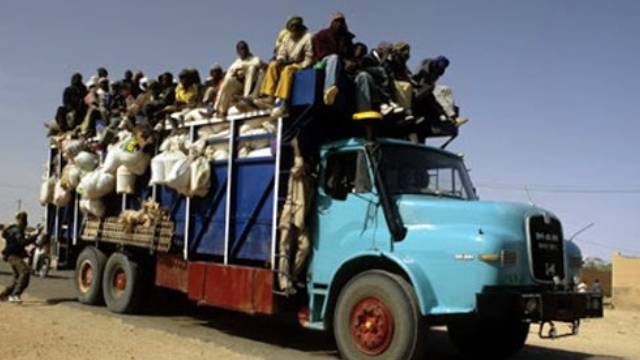 The Cross River State Government has again returned 120 Almajiris to their states.

The Almajiris who attempted to enter Cross River State, came in on Saturday night through the Gakem – Benue border.

Speaking to newsmen, the Commissioner for Youths and Skills Acquisition, Hon Signor Omang Idiege lamented the action of truck drivers.

He said two trucks brought in over 120 boys and girls as well as some adult men (without luggage) through the border areas into the State.

The Commissioner, however, ordered the return of the two loaded trucks and thanked the Governor of Cross River State, Prof Ben Ayade for his outstanding visionary qualities.

“His declaration of various COVID 19 control measures from day one which includes the permanent lockdown of borders has kept the state out of this deadly virus and it is equally helping to trap the influx of Almajiris”.

He thanked the Police, Civil Defence, Peace Corps, the vigilantes and the youths for their Commitments to the fight, urging them to continue to step up their activities as the war against COVID-19 is not yet over until it is over.