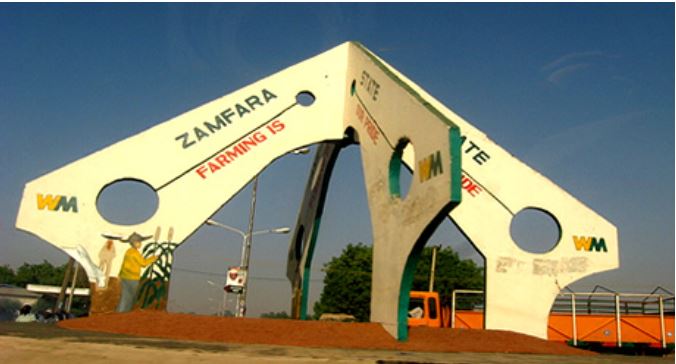 This is coming less than two weeks after Mohammed Ahmad Asha, emir of Kaura-Namoda in the state, died of suspected COVID-19-related complications.

Daily Trust reported that the late permanent secretaries are Yawale Dango of the Office of the Head of Service and Ahmed Sale of the  Ministry of Housing and Urban Development.

The deceased who have been buried according to Islamic rites, were described as hardworking and committed gentlemen who dedicated themselves to the services of Zamfara state by Governor Matawalle.

The Zamfara State Governor also prayed to Almighty Allah to grant the late permanent secretaries the most exalted paradise and give their families the fortitude to bear the loss.