Just Like HIV, Coronavirus May Never Go Away - WHO Chief, Mike Ryan


Mike Ryan, the Executive director of the World Health Organization health emergency program, has said that just like HIV, the novel Coronavirus may never go away. 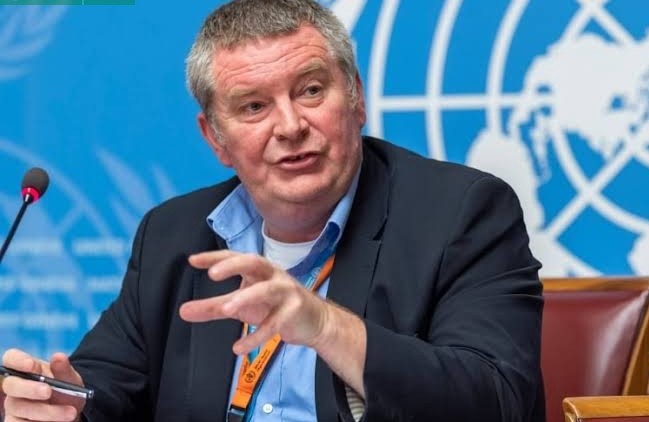 As people around the world wonder when the coronavirus might go away, a World Health Organization (WHO) chief says there is every chance the virus might not disappear, just like HIV.

HIV/AIDS was first clinically observed in 1981 in the United States and almost 40 years after, no vaccine or cure has been developed for the virus which has so far killed nearly a million people.

Ryan while speaking in an online briefing today May 13, said the virus may just become one of the known viruses that kills people annually around the world.

“This virus just may become another endemic virus in our communities and this virus may never go away. HIV hasn’t gone away. I’m not comparing the two diseases but I think it is important that we’re realistic. I don’t think anyone can predict when or if this disease will disappear.

I think there are no promises in this and there are no dates. This disease may settle into a long problem, or it may not be” Ryan said.