The death has been announced of Alhaji Wasiu Ajani Tekoye, the Fuji musician who is also known as Pure Water. 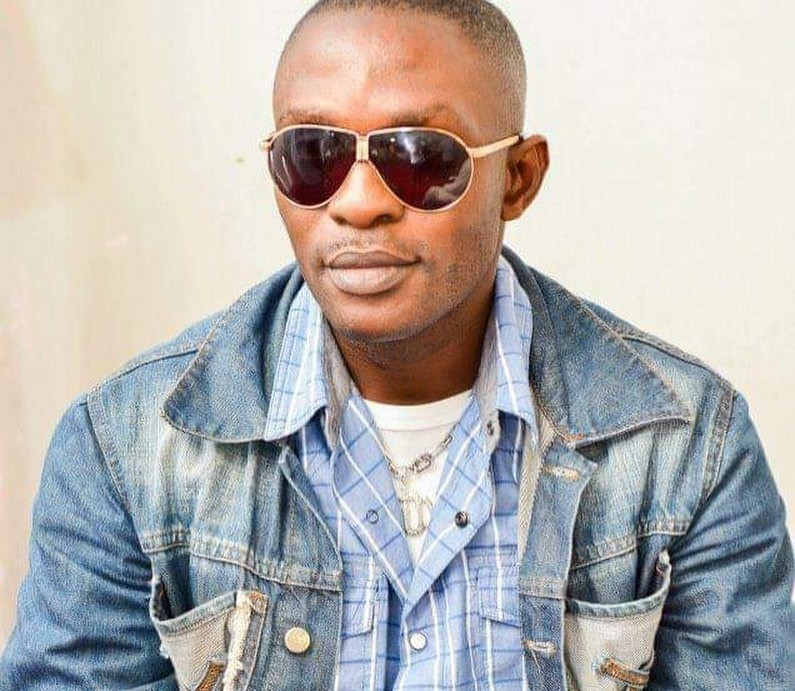 Fuji singer, Alhaji Wasiu Ajani Tekoye aka Pure Water is dead at the age of 52.

The deceased passed away in the early hours of Thursday May 14, at his residence in Moshalashi, Alimosho Local Government of Lagos State.

His family announced that he will be buried according to Islamic rites at the family house by 10am on Friday May 15.

The statement read; "The family of Olaifa has announced the sudden departure of fuji music legend, Alhaji Wasiu Ajani otherwise known as Tekoye.

"Tekoye, 52 died at the early hours of today Thursday, May 14, 2020, at his residence in Moshalashi Area of Alimosho Local Government in Lagos. He will be buried according to Islamic rites at the family house tomorrow at 10 in the morning."