A Twitter user has claimed that a baby whose parents wore facemask while trying to prevent coronavirus died. 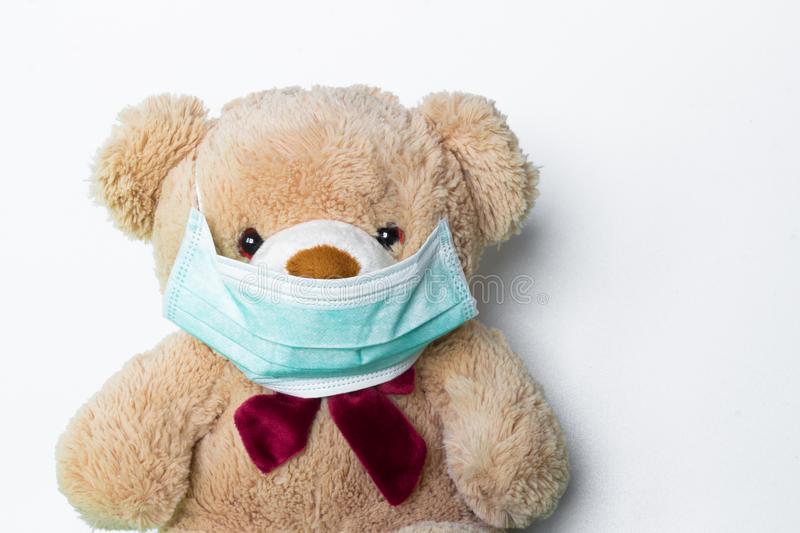 File photo
A social media user has shocked her followers after claiming that a year old baby died after wearing facemask.
The Twitter, user @The_Ronkee has questioned parents for wearing babies facemask.
See what @The_Ronkee wrote below;
“How do you wear face mask for a year old baby? Now baby don die”
Many users were left in shock by the claim, as they questioned why someone would wear a mask for a baby.
People have been warned against wearing a face mask for a baby. Both the CDC and the American Academy of Pediatrics (AAP) advise against mask-wearing in individuals under age two years.
If a mask is too tight, an infant or toddler may not be able to vocalize breathing difficulties.
If an infant falls asleep while wearing a mask, they can, indeed, suffocate in a manner very similar to what happens to a baby suffering from Sudden Infant Death Syndrome, or SIDS.