A gang of thieves have been caught by the police for using masks of Mohamed Salah to disguise their identities while robbing. 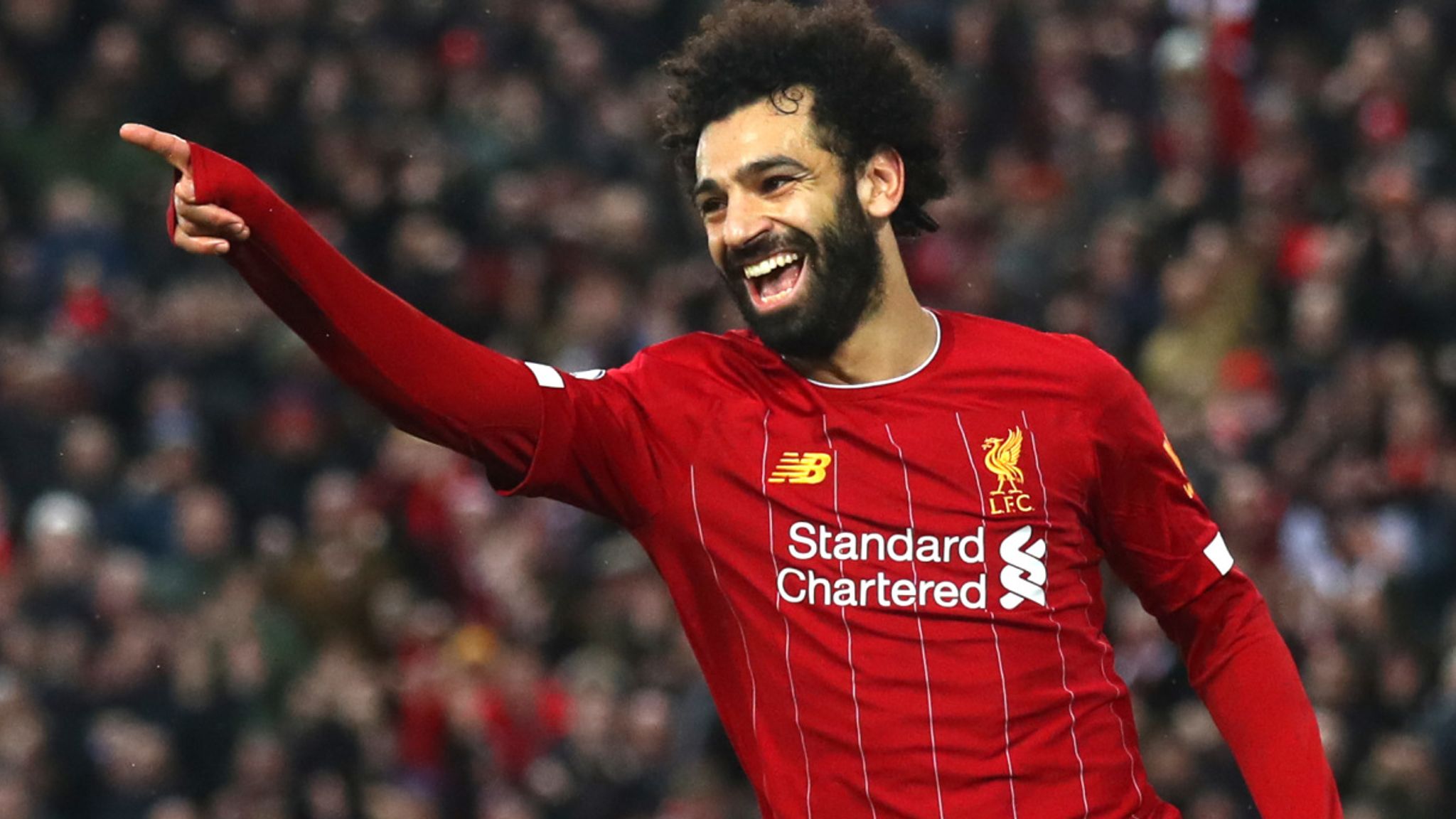 Four men have been arrested in Cairo after using masks depicting Liverpool star Mohamed Salah as a disguise to rob stores.

The gang of armed thieves was caught by the police while attempting to rob a store on Hassanein Heikal Street, in the Nasr City neighbourhood of Egypt’s capital, DailyStar UK reports.

All four of the robbers covered their face using masks of the Liverpool attacker, who is a huge star in his home country. 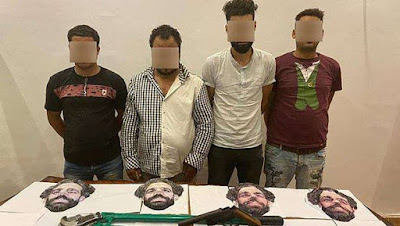 The gang tried to escape after being approached by security forces but were eventually apprehended.

Salah has become one of the world’s most sought players since joining Liverpool from Roma in 2017.

The star was subject of interest from Real Madrid during his first season at Anfield, according to Egypt’s assistant coach Hany Ramzy.

The interest was said to have been months ahead of the two club’s meeting in that season’s Champions League final  concluding a campaign where the Egyptian netted a remarkable 44 goals.

“When I was working with Hector Cuper, we had a training camp in Switzerland [in March 2018],” Ramzy told OnTime Sportsvia Goal, via the Echo.