Two of Nigeria's most popular musicians, Tuface and Tiwa have made their fans proud singing each other's songs. 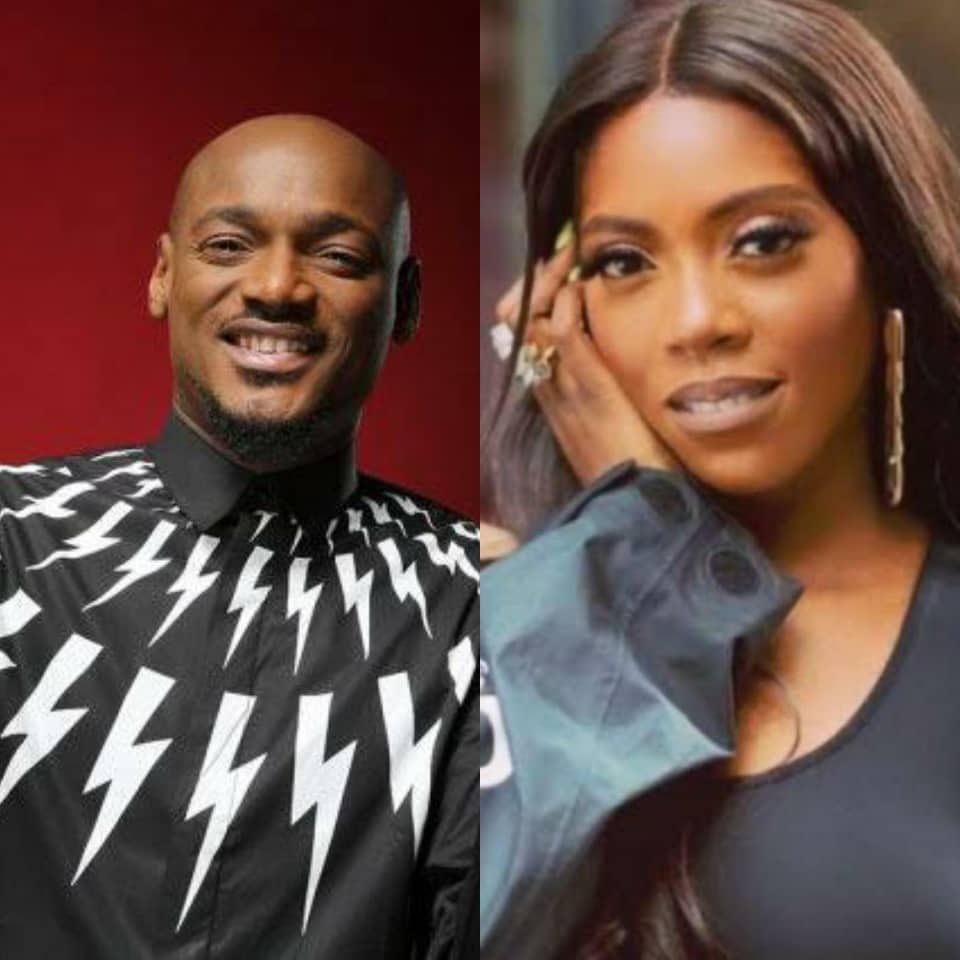 Tuface and Tiwa Savage
Tuface Idibia and Tiwa Savage have lightened mood of their fans after singing each other’s songs at the XSwitch challenge.
The duo gave their fans flavour and heat which is very much needed in this period. Participating in an XSwitch challenge where they sang each other’s songs, Tiwa and Tuface thrilled viewers
2Baba known for his distinct voice in Afropop tried blending to Tiwa’s sultry voice.
He sang a blend of Tiwa’s records; “Lova Lova,” “All over” and his own; “For Instance,” ”Amaka.”
Watch the video below:
Top Stories