One life has been lost alongside others who sustained injuries following a fire outbreak at the IDP camp in Borno state. 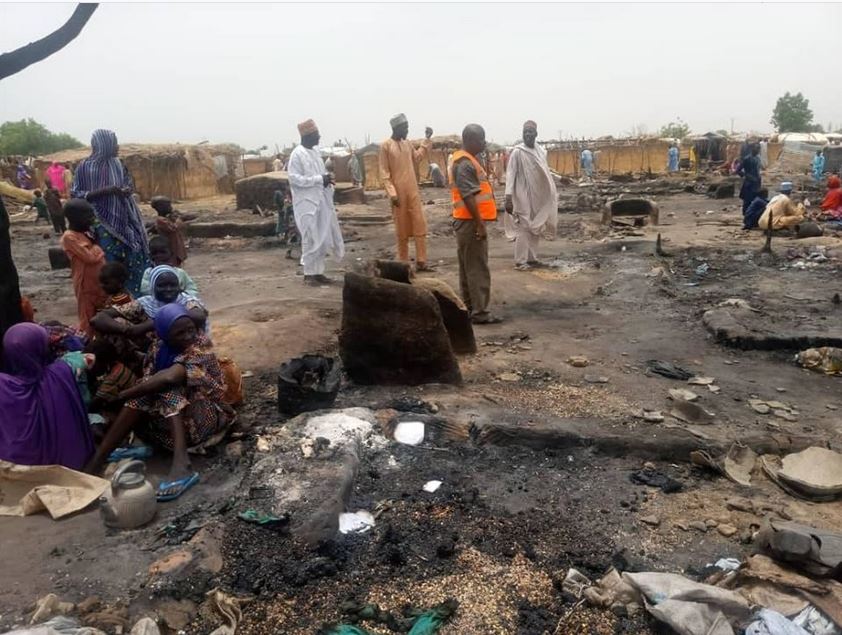 One Dead, Many Injured As Fire Razes IDP Camp In Borno

At least one person was killed and many others injured in a fire outbreak that occurred at the Muna garage IDP camp in Borno state over the weekend. 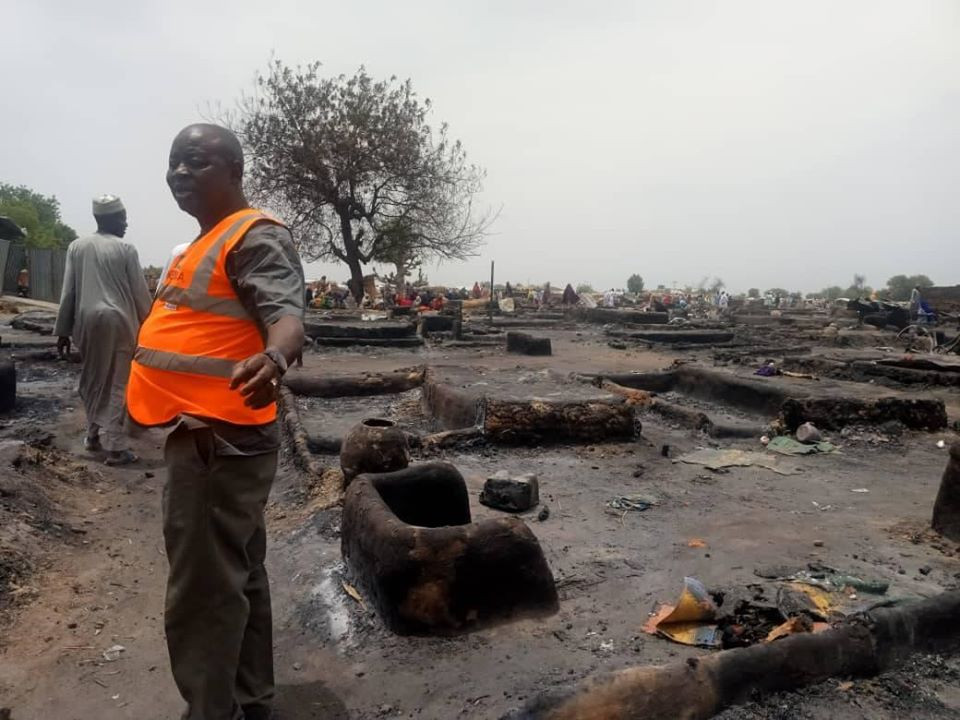 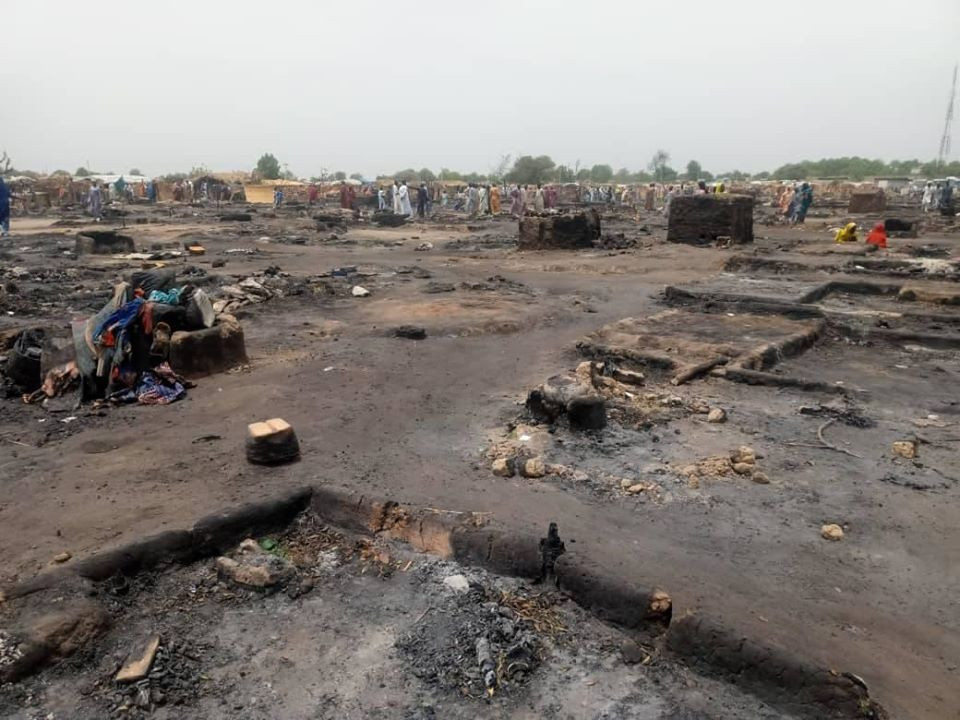 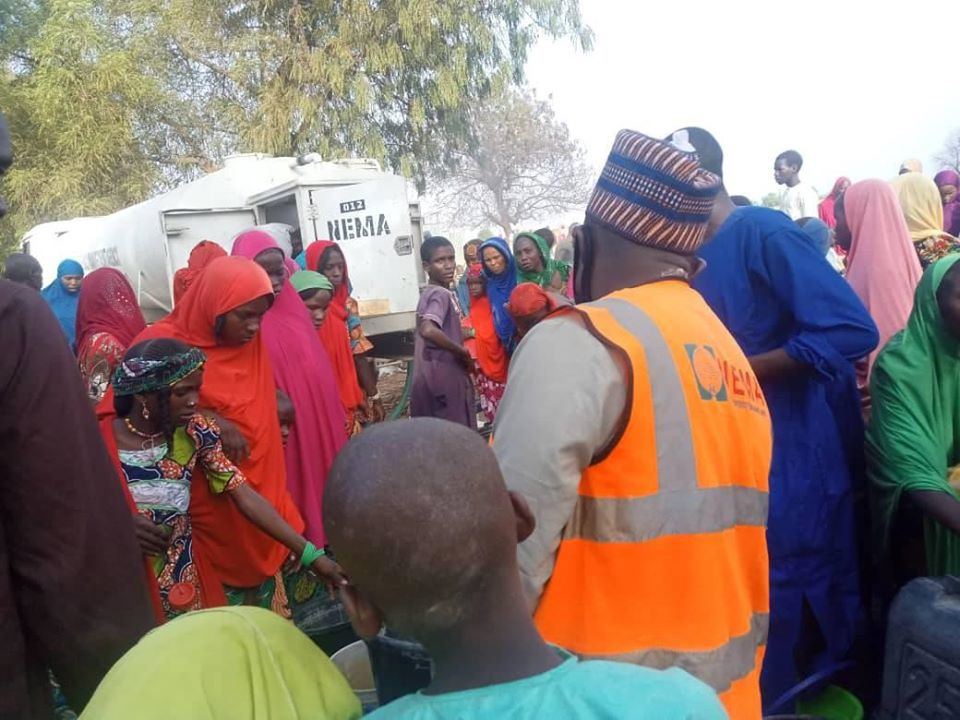 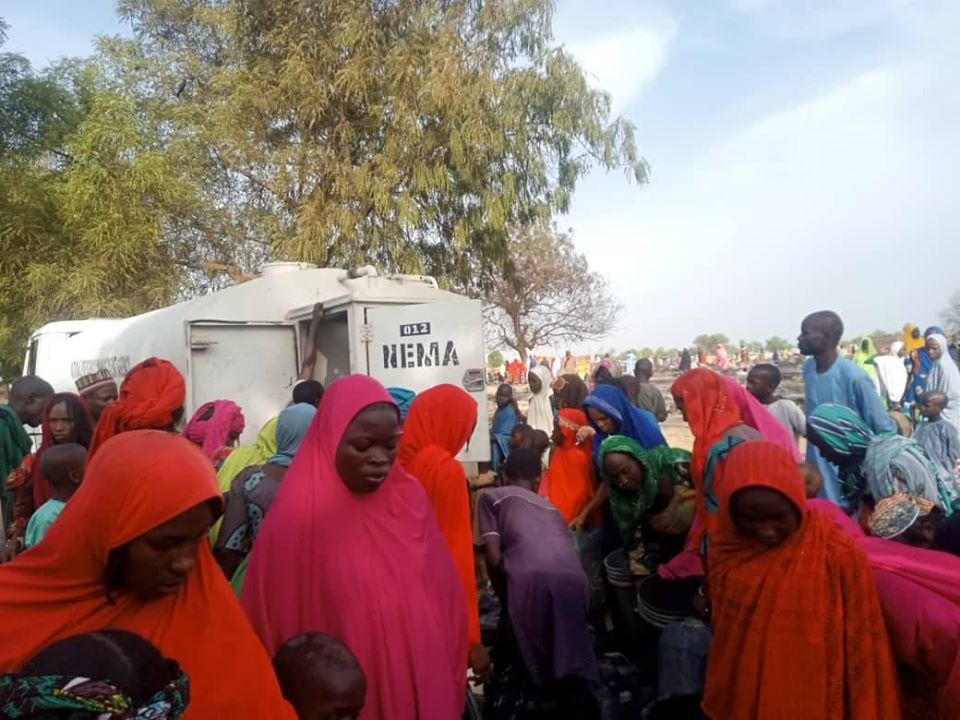 According to NEMA, the fire was ignited from one of the kitchens in the Emergency shelters erected in the camp. 1613 HouseHolds have now been displaced as a result of the fire outbreak.